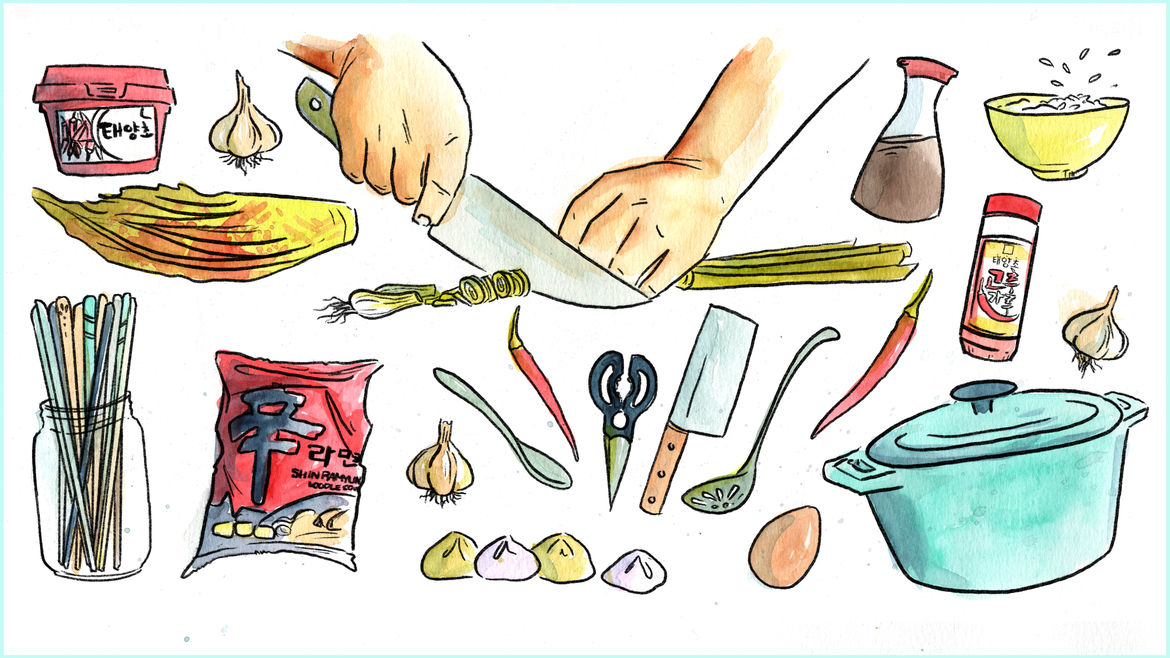 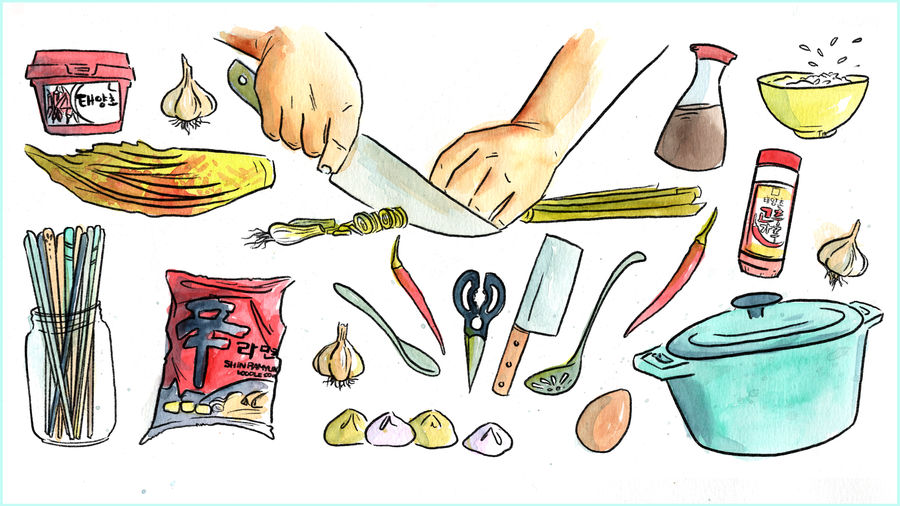 Every Time I Smell Fresh Ginger, I Think of My Uncle Sam

I’d never seen a Korean man cook before Sam, and I was captivated.

This is , a monthly column by Noah Cho about how food and cooking can inform our identities.

look at this picture now. Only Kenny remains; everyone else is gone.

I frequently use ginger in my own cooking. I recently made a marinade for kalbi, to which I usually add ginger. But I wasn’t cooking at home, and I forgot to buy and bring ginger along with me. Though the marinade came out fine, to me it felt like something was missing.

I thought of all of my family members—my dad, my uncles, my grandparents—who have passed on, whose absence I still feel. And I thought especially of my Uncle Sam, a man who was such a mystery to me, someone I wish I’d known better—now connected to me only by the scent of fresh ginger, and the memory of a smile on his face as he cooked.

The Love of Korean Cooking I Share With My White Mother

In her illness, Korean food was all my Polish-American mom from Jersey wanted to eat. It was all that she could bear.

Why You Should Be Watching Maangchi, the Korean Cooking YouTube Star

I used to imagine having a Korean mother, someone rich in stories and jokes about Korean food and culture. My Korean mom would, ideally, be Maangchi.