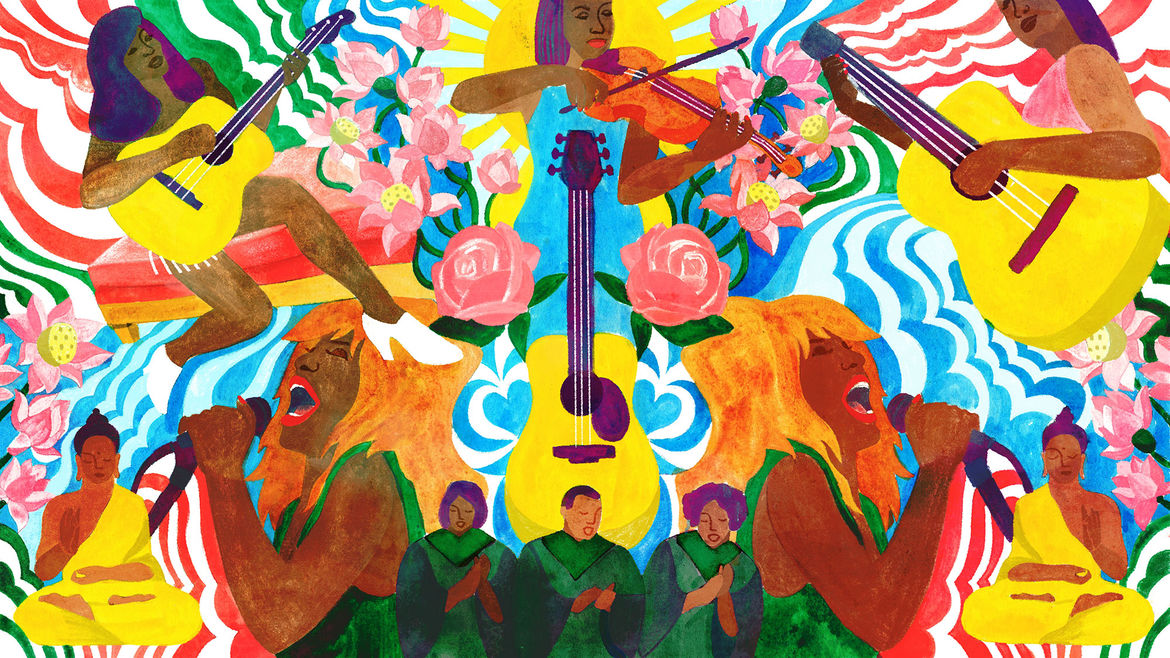 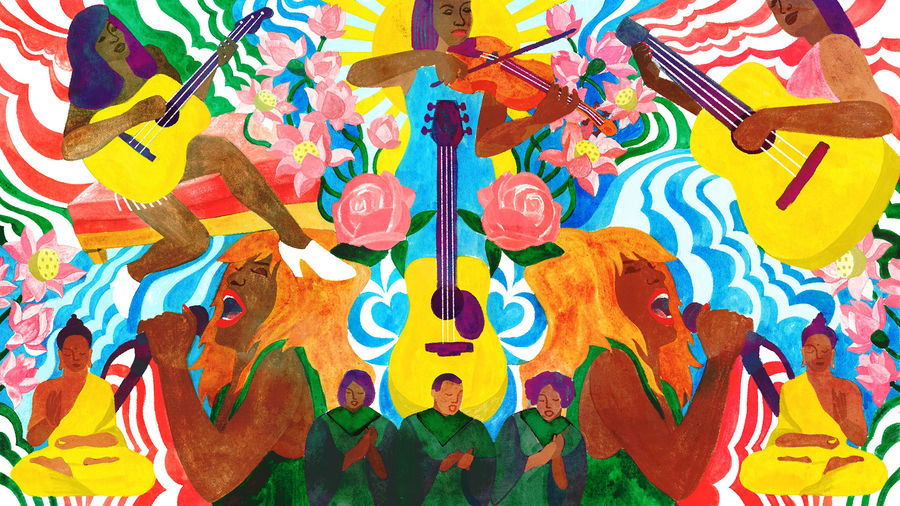 What Vin Diesel Taught Me About Singing and Sincerity
Joshua Bohnsack

What Tina Turner Taught Me

In a theater, I am freed by the voices that shake the rafters, the dancing, the lights, and the colors. Musicals are my form of catharsis.

Charlene Adhiambo is a Kenyan American writer based in her hometown of Atlanta. She is the Artistic Assistant at Obie Award-winning theatre PlayCo. Her one act play Guardian was read at Saudade Theatre’s Re-Descobrimentos Festival in July 2020. Her creative work spans many mediums, including (but not limited to), screenplay, stage play, fiction, essay, poetry, and song. She writes in a space somewhere between Ray Bradbury and Toni Morrison, two of her favorite authors. She received her BA in Creative Writing and English Literature from Columbia University.

In Defense of the Low Bar: An Ode to Everclear

Kurt Cobain would not approve, but privately I wondered if there wasn’t space for a beloved burnished thing in my new and improved pop pantheon.

Listening to Kelis Taught Me to Embrace Anger

Her anger had made its way to her music; my anger couldn’t find a home outside my own head.

Choosing Survival Over Love in ‘Hadestown’

Eurydice’s decision to choose comfort could be read as a betrayal. But it is a survival response, an instinct to protect the self.