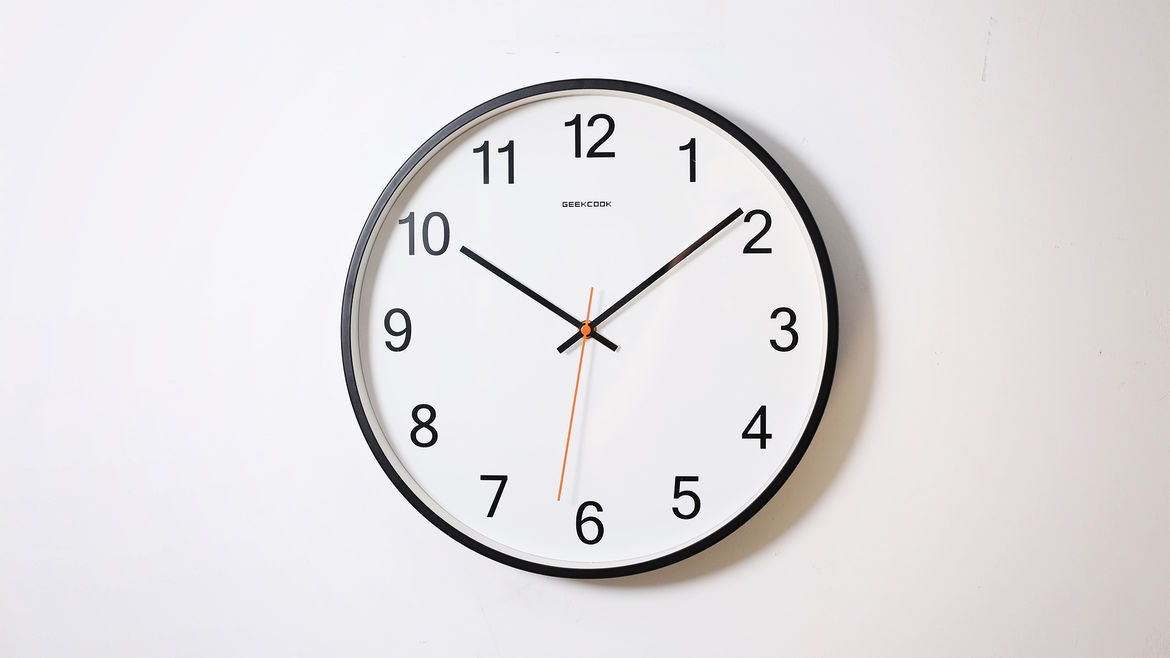 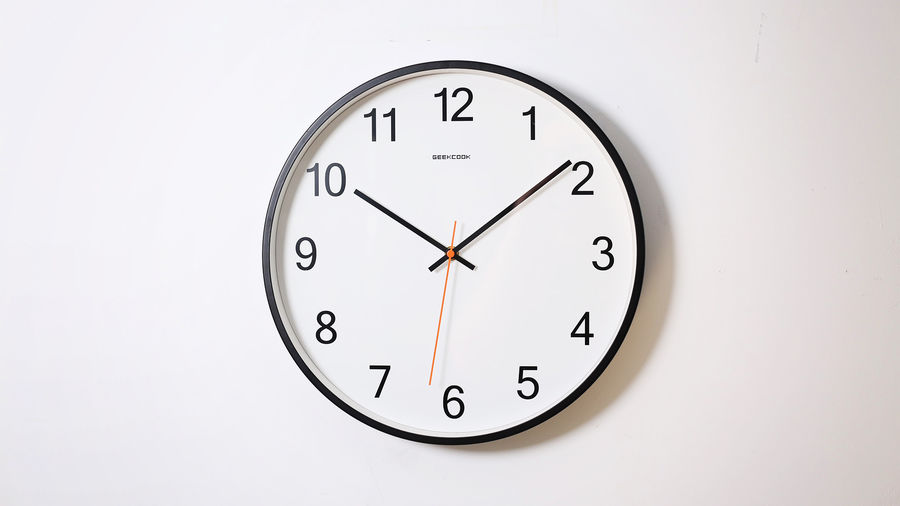 ハーフ (Hafu): On the Fetishization and Mistranslation of a Biracial Identity
Nina Coomes

Seizing the Means of Enchantment: What Fairy Tales Can Teach Us About Class and Wealth in the Age of the Mega-Corporation
Cate Fricke

Getting Diagnosed with ADHD Changed Everything and Nothing

The doctor said she knew in the first five minutes. In eighteen years of schooling and thirty-nine years on the planet, no one else had ever noticed.

This is Late Bloomer, a column by Carla Ciccone on being diagnosed with ADHD in adulthood.

Carla Ciccone is a writer from Toronto. Her work has appeared in The New Yorker, The Cut, and Bon Appétit.

What I Learned from ‘La Papessa,’ the Woman Who Ran the Vatican

Many of us don’t get the chance for revenge, justice, or even goddamn peace. Olimpia managed to succeed, throughout her entire life, where men wanted to see her fail.

How I Learned to Stop Worrying and Love My Asexuality

“Though desire for sex is considered one of our four primal drives, I lack such a desire almost completely.”

Cripple Perks: The Unreasonable Luxury of Living While Disabled

“Accommodations are things that we need, and deserve, in order to lead our lives. But they’re treated—we are treated—like we’re trying to pull one over on the rest of society.”

Columns | Pain In The Brain

Longing for the Water

Swimming has saved me over and over again. But this time it cannot.