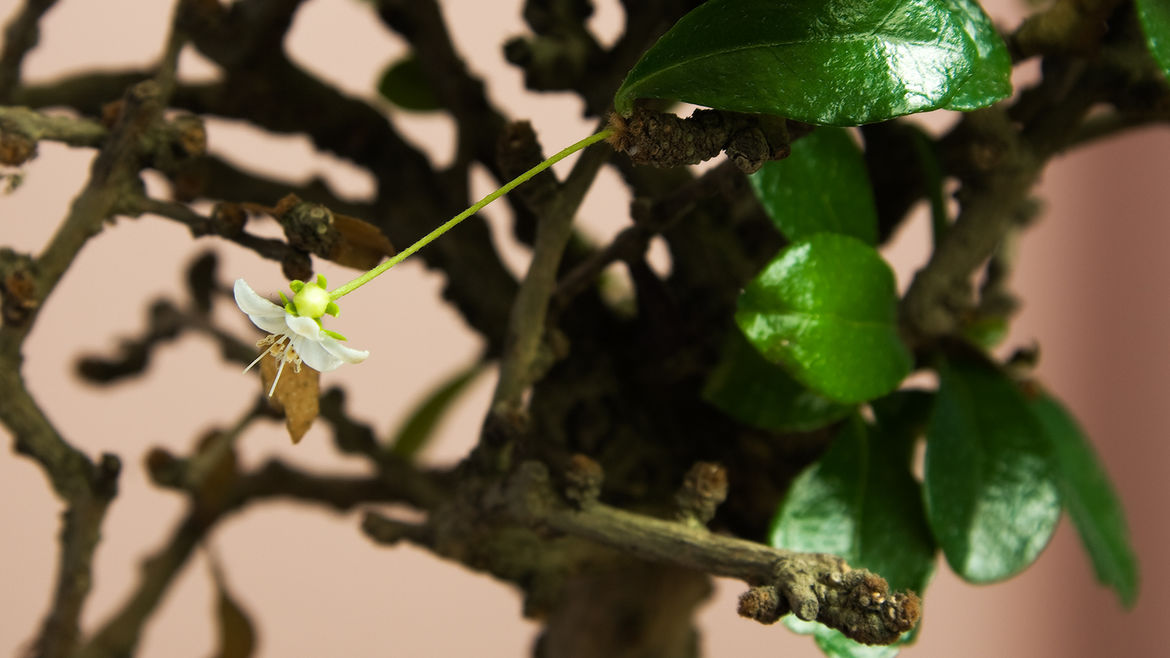 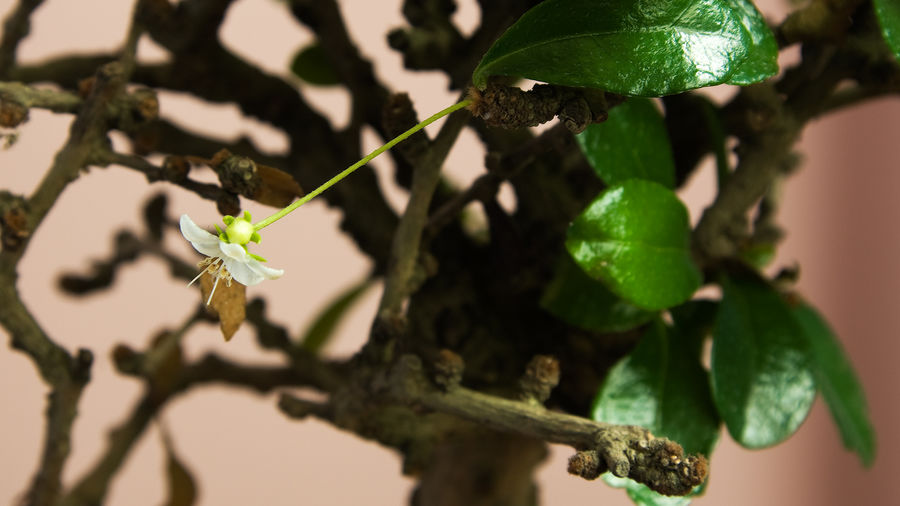 How the Literature of Empire Shaped My View of the Natural World
Jessica J. Lee

How Seaweed Shapes Our Past and Future
Jessica J. Lee

My Grandfather and the Fukien Tea Tree: A Botanical History

I added it to the list of things off-limits: questions about the past, the wars, why my grandparents had fled China for Taiwan. Why eventually they left that place too.

amid ideas of colonialism and apartheid.

Chinese travelogues too handsome; he only a and a .

The Many Meanings of the Mango

Mangoes—revered and prized by almost every culture in which they are cultivated—are a migrant fruit.