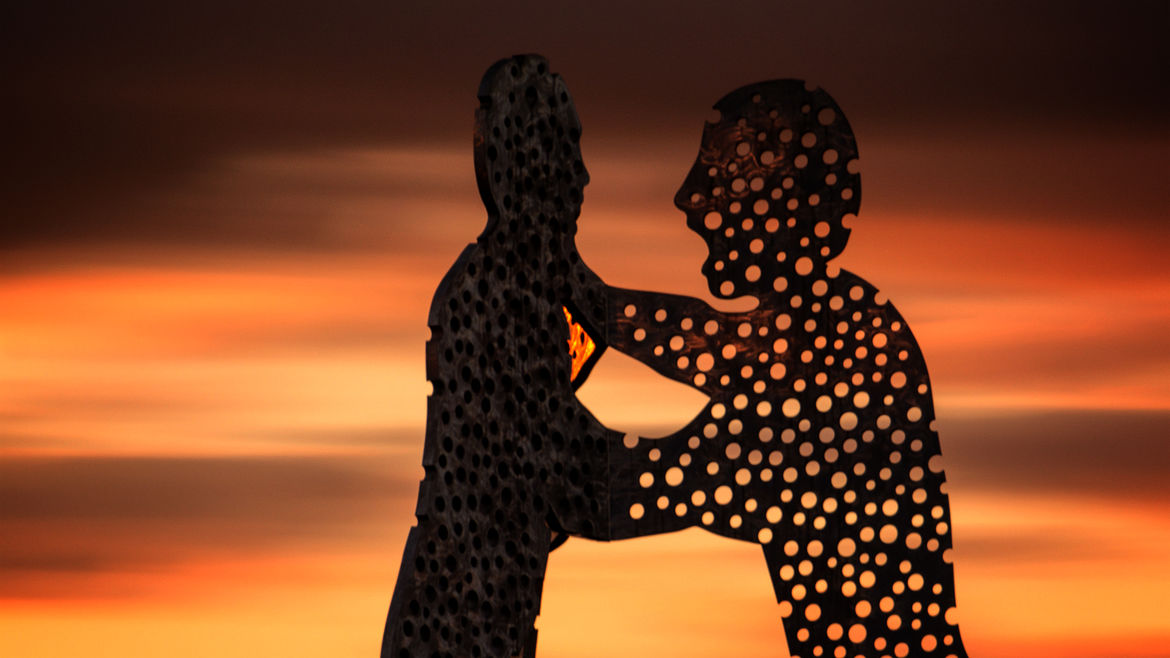 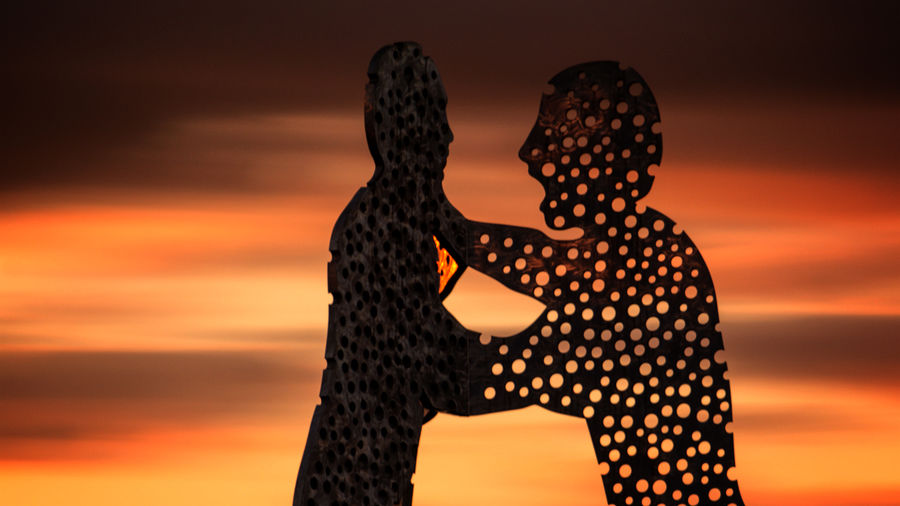 Stay or Go? or, The Case Against Playing it Safe
Angela Chen

Me, My Father, and Our Pills
Ariana Remmel
Columns | Better Living Through Chemistry

Organic Chemistry Taught Me to Fully Inhabit My Mixed Identities

I am not half of anything. I am only me, a single whole with multiple truths.

how atoms and molecules can help us explore our lives.

Ariana Remmel is a science writer and journalist based in Little Rock, Arkansas. Their work has appeared on the radio with stations KQED and KSQD, and in print with Nature and Chemical & Engineering News.

Me, My Father, and Our Pills

It no longer seemed as important to control the sequence of steps inside a round-bottomed flask as it was to look at my life and build a future worth living.

Point the Finger: Listening to Women and Seeking Justice in the Violent World of Fairy Tales

We’ve all had to reckon with the burden of untold stories. Every woman has one, and every woman carries around with her the stories of others.

Columns | The Monster In The Mirror

You Gave the Enemy a Face—and That Face Was Mine

In America, we like to be heroes—to find our enemies and defeat them. So, in a pandemic where the enemy is not visceral, we create one that is.

Janet Jackson Helped Me Find My Voice as a Writer

All I knew was that here was this woman who looked like the community I loved and interacted with.