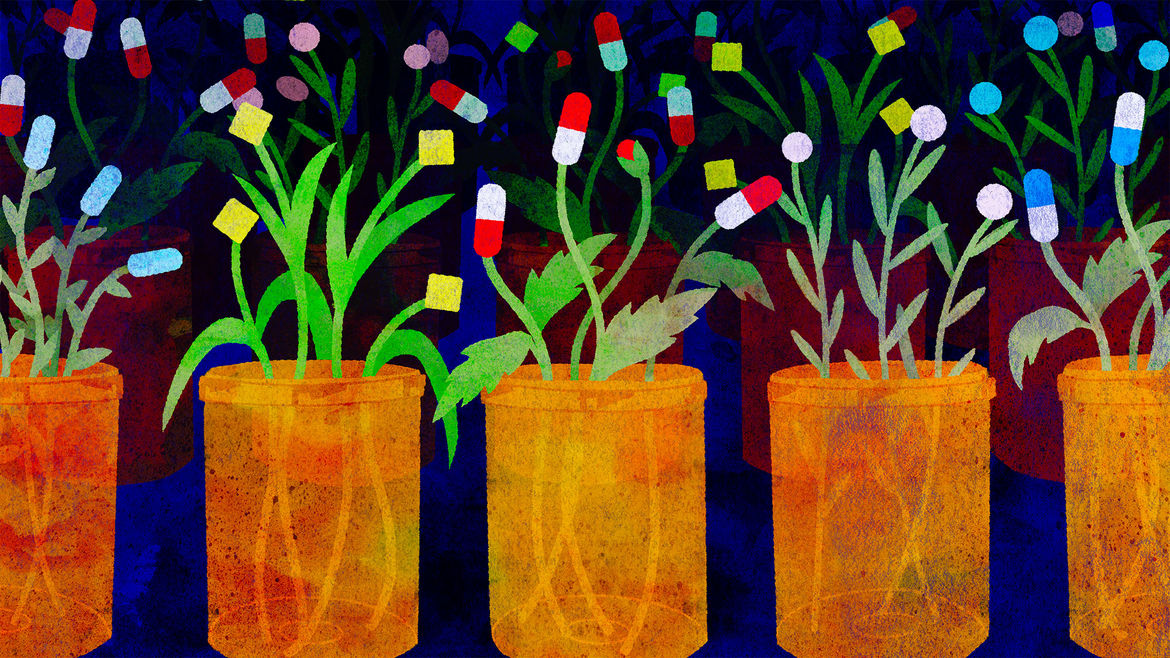 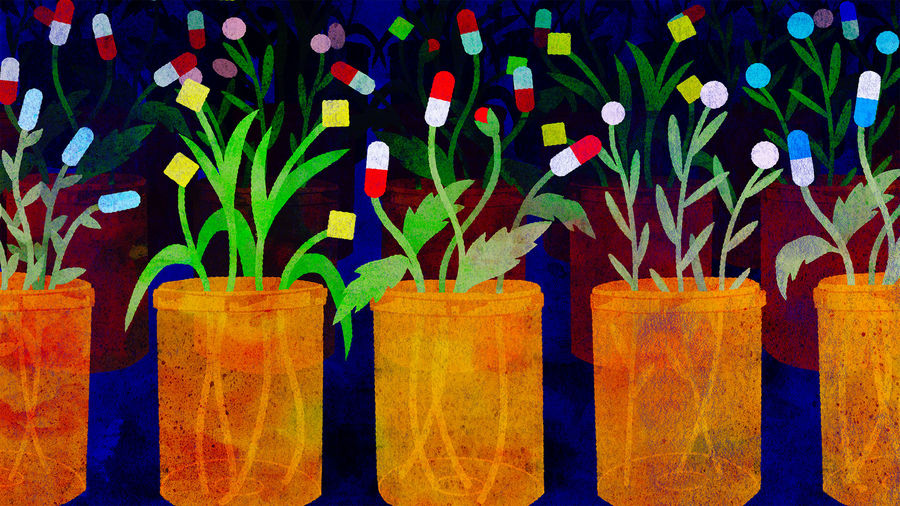 温もり (Nukumori): When the Distance Between You and Your Loved Ones Disappears
Nina Coomes

Me, My Father, and Our Pills

It no longer seemed as important to control the sequence of steps inside a round-bottomed flask as it was to look at my life and build a future worth living.

This is Better Living Through Chemistry, a column by Ariana Remmel on how atoms and molecules can help us explore our lives.

The respite was short.

A few months later, my mother called in the middle of my workday. She was driving Dad to a rehab facility, she said, sounding angry and exhausted. He would be treated for the opioid addiction he had been struggling with, unknown to us, for well over a year.

Instead, I was surrounded by the broken fragments of my life.

Searching for relief from my burdens, I took weekend trips to go scuba diving along the canyons of the Pacific coast. Yet even buoyed by the caress of marine saltwater, I imagined myself sinking down to the inky darkness of the deep sea. I worried that my dependence on medications to keep me from doing the unthinkable meant that perhaps my life was not worth living after all.

Ariana Remmel is a science writer and journalist based in Little Rock, Arkansas. Their work has appeared on the radio with stations KQED and KSQD, and in print with Nature and Chemical & Engineering News.

Organic Chemistry Taught Me to Fully Inhabit My Mixed Identities

I am not half of anything. I am only me, a single whole with multiple truths.

The long and fluid history of fairy tales shows us that men who want to control, dehumanize, and violate women have always existed.

How Helen Keller’s Vaudeville Stint Inspired Me as an Artist

The idea of exploitation seemed to me fraught with assumptions about what a blind person is supposed to do and be—assumptions that insist blind people be poets and prophets, saints or beggars, not lowbrow entertainers.

Of Mufflers and Men: A Comic

Adapted and reinvented and reborn—not venerated, but persistent, present, iconic. Is this such a bad fate?