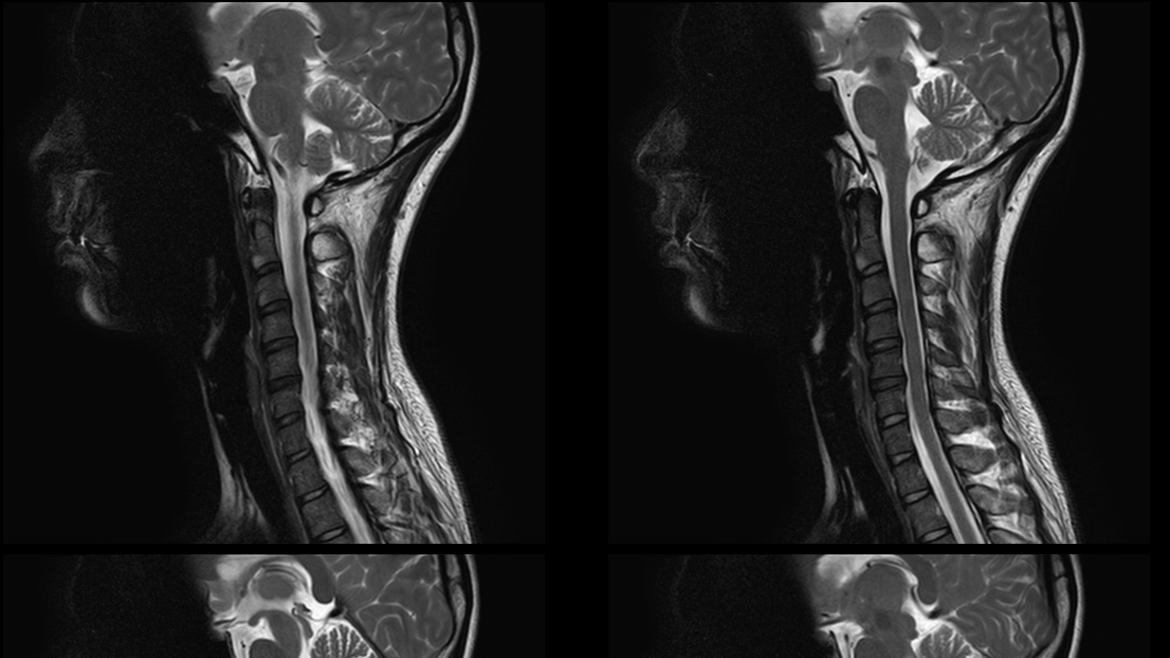 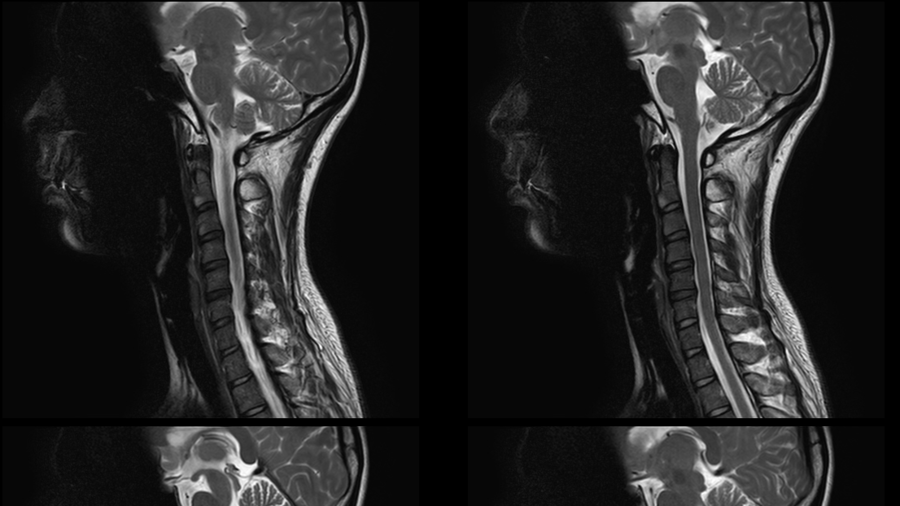 Silence Is Not Consent: On #MeToo and Neurodivergent Survivors of Sexual Assault
Bea Currie

How My Body Spoke to Me in Sickness

I was convinced that I could handle it all—including healing myself.

Aisha Hassan is a Malaysian writer and entrepreneur. Her fiction and journalism have appeared in publications such as Quartz, Harper's Bazaar Malaysia, Barren Magazine, and XRAY Literary Magazine. She is the co-founder of Dia Guild, an e-commerce platform that supports artisanship, and also works for a charitable foundation in Malaysia. She has a BA in English Language & Literature from the University of Oxford and a Masters in Journalism from Columbia University. You can follow her on Twitter and Instagram @aishabhassan.

“They did it in one fell swoop, cut out the whole tangle of lymph nodes in my neck, preemptively, ear to collarbone to ear.”

At fifty yards, I wave like I see someone I know. Ten feet away, I flash my pepper spray.

It was as if I needed a third surgery, a reconstruction. I needed the surgeon to rebuild what he tore out.