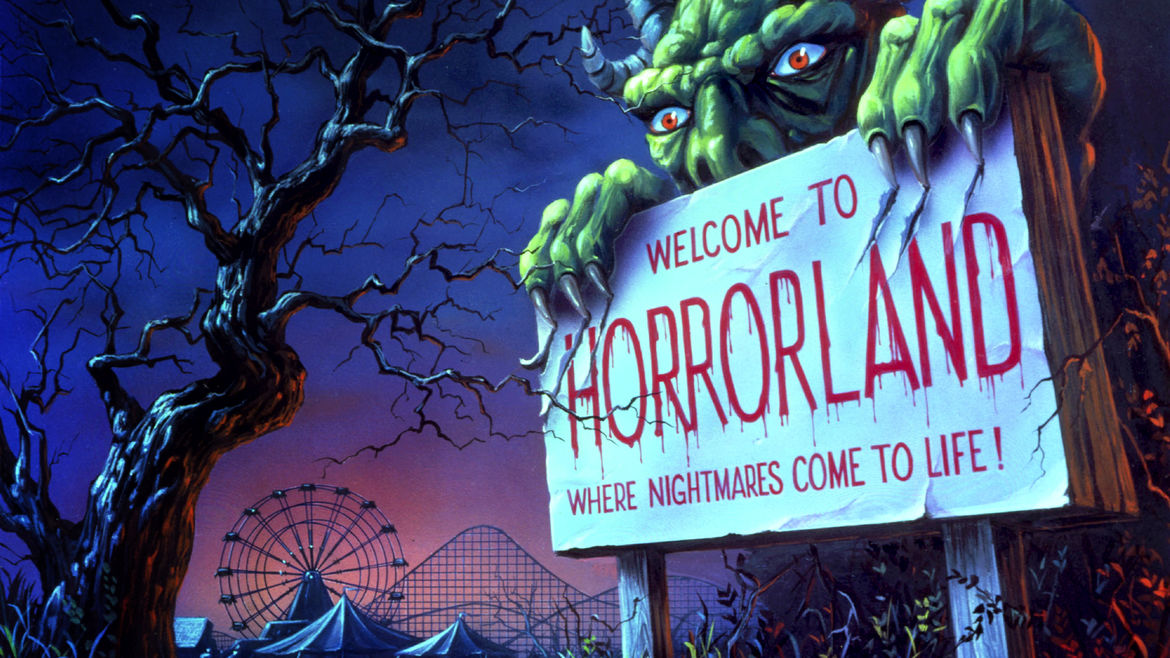 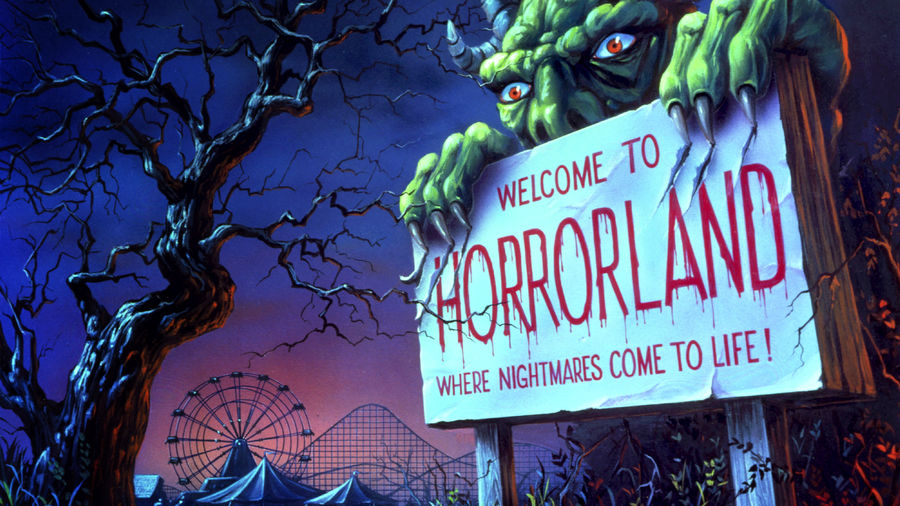 Goodbye to All That Sex and the City
Brittany K. Allen

We Are All Still Children

A lot of my fears have been made real by the last year. And somehow, some way, I have returned to an insatiable appetite for things that scare me.

This is Scaring Children, a column by A. E. Osworth that explores children’s horror media from the nineties and early aughts through the lens of queer adulthood.

Did you by any chance have a horror thing while you were getting divorced?Yes

A. E. Osworth is part-time Faculty at The New School, where they teach undergraduates the art of digital storytelling. Their novel, We Are Watching Eliza Bright, about a game developer dealing with harassment (and narrated collectively by a fictional subreddit), is forthcoming from Grand Central Publishing (April 2021) and is available for pre-order now. They have an eight-year freelancing career and you can find their work on Autostraddle, Guernica, Quartz, Electric Lit, Paper Darts, Mashable, and drDoctor, among others.

Enter your email address to receive notifications for author A. E. Osworth

Confirmation link sent to your email to add you to notification list for author A. E. Osworth

Everything I do is done behind a desk. And now, now? Now I can even use this Peloton. I don’t even need to run in the rain.

There is something attractive about being the subject and the artist all at once; of being entirely in control of how I am seen, who sees me.

When Quitting Is the Harder, Better Choice

On learning to let “grit” go.

Living in Dread of the Next Name We’ll Chant

There is hope in the size and power of our protests, hope that our message will truly, finally be heard—but whether it will be understood in the hearts that need it most is a much harder, scarier question.

Columns | In This Climate

The American Road Song Is Changing with the Climate