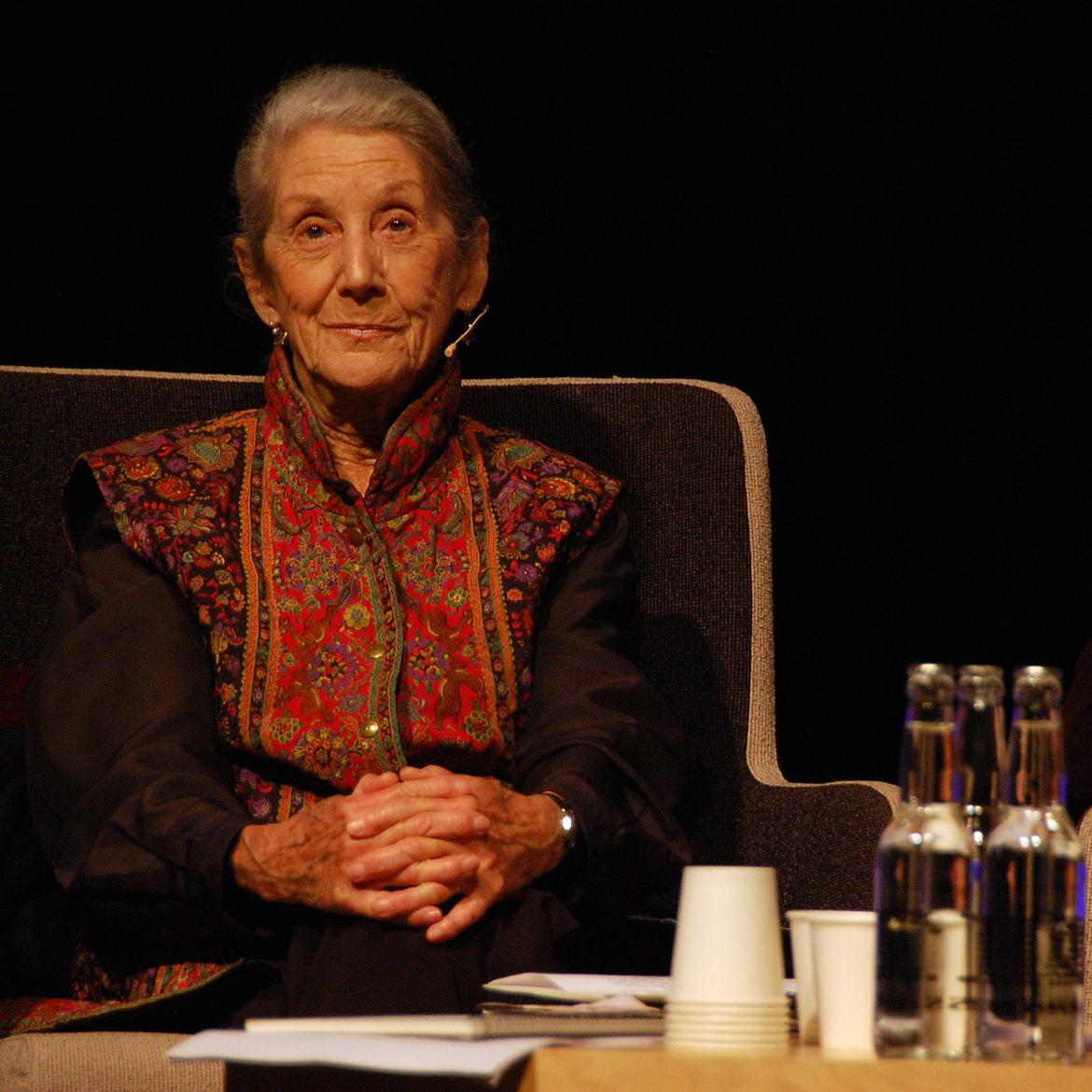 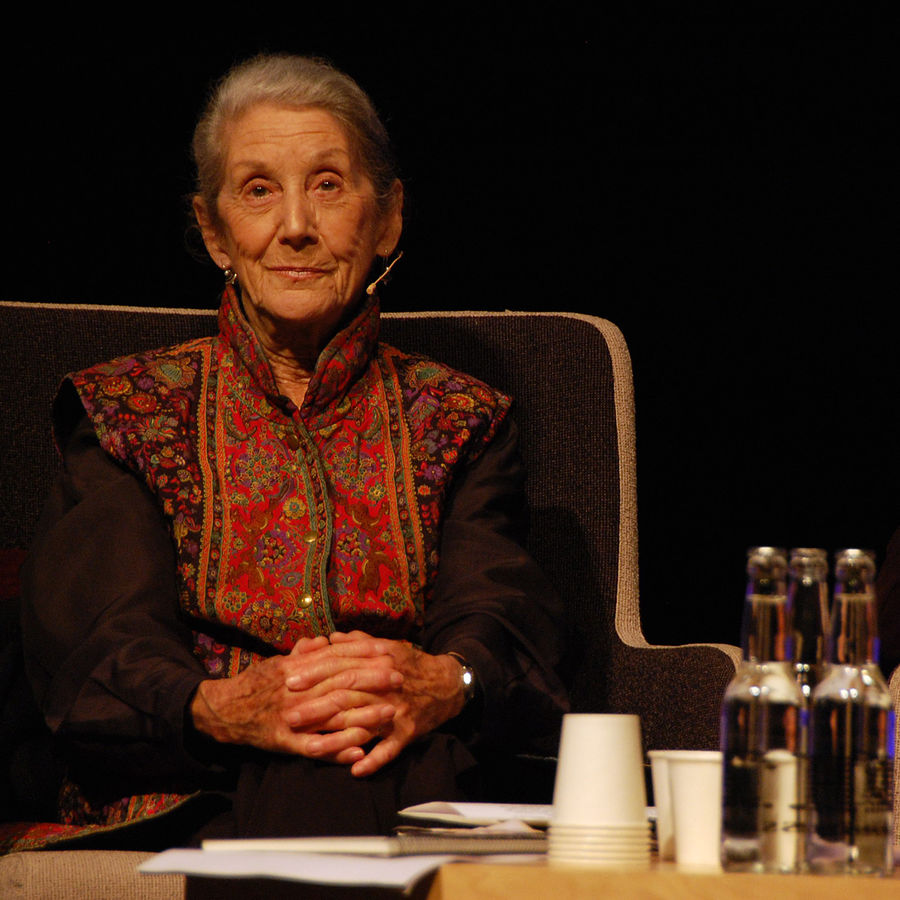 When Your Memoir Needs Less of You
Lucas Mann

Throwing It Out and Starting Again
Anuradha Roy

“I now accept that I am forever doomed to learning from my mistakes, whether in crafting a sentence, creating a book, or living out my life. That’s the writer’s burden.”

Love Is Power, or Something Like That,How’s that for a second chance at a first impression?

A. Igoni Barrett
A. Igoni Barrett’s writing has appeared in AGNI, Al Jazeera, Electric Literature, and the Bloomsbury anthology Africa39: New Writing from Africa South of the Sahara. He is the author of two short-story collections and a novel entitled Blackass, which was published in the US in March 2016 and was long-listed for the inaugural FT/OppenheimerFunds Emerging Voices Awards and shortlisted for the Kitschies’ Golden Tentacle Award. He lives in Lagos.
+ Follow

Enter your email address to receive notifications for author A. Igoni Barrett

Confirmation link sent to your email to add you to notification list for author A. Igoni Barrett

I saw writing was not a remote magic but something one created—built.

The First Time I Got Paid to Write

My first screenwriting gig, a skateboarding chimpanzee, and a hospital cancer ward.

The Lie in My Novel

“Where the fiction began—and who was authoring it—was getting confusing.”