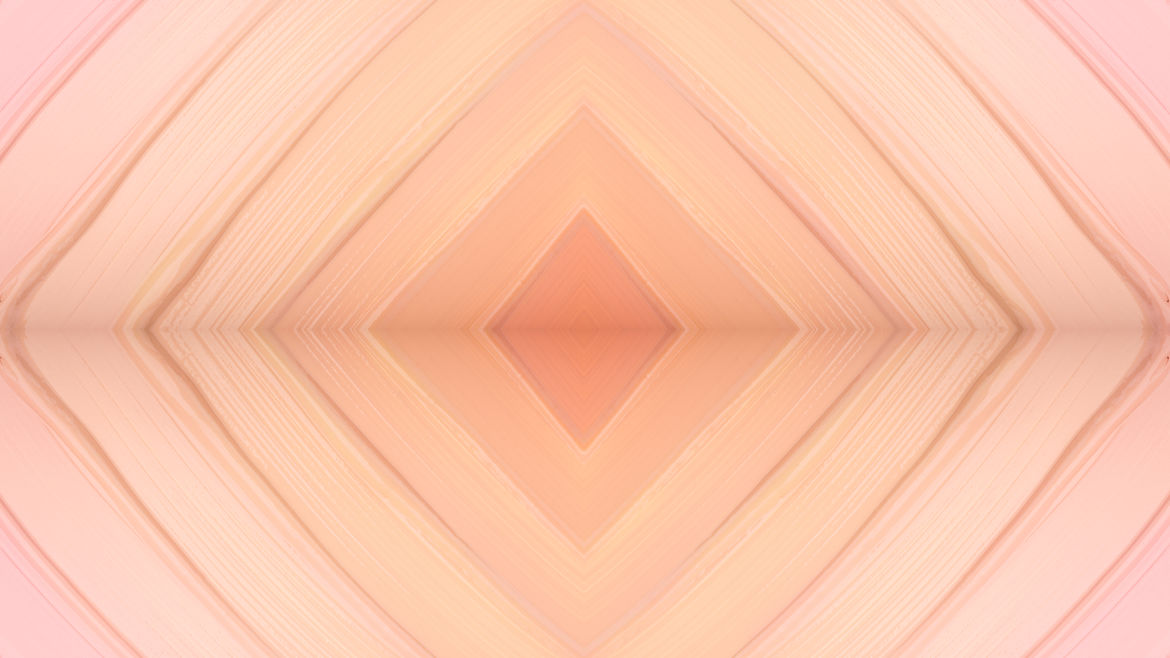 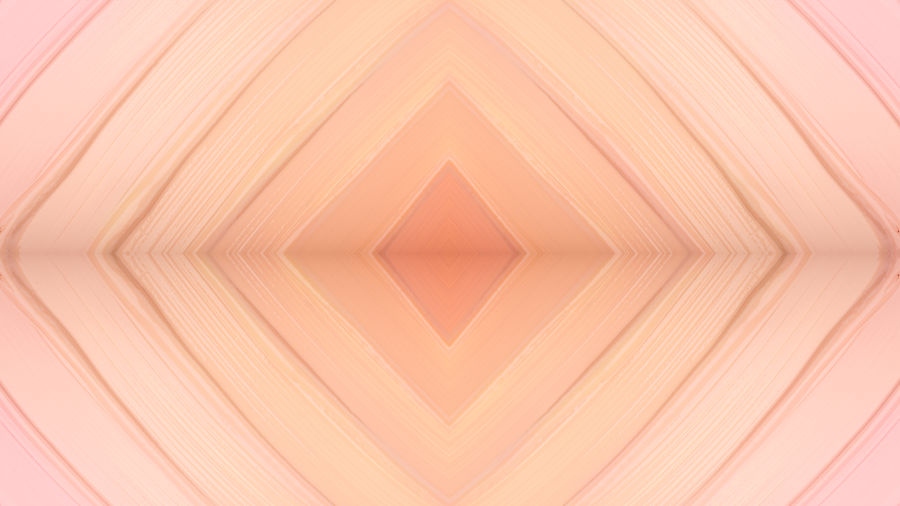 15 Minutes with Abdul Sattar, the Man Who Serves the Karachi Press
Rida Bilgrami

15 Minutes with Rose-Marie Swift, a Cosmetics Maven Who Sees Colors in New Ways

The beauty industry right now is run by dinosaurs. What’s in these things we put on our bodies?

. Nosferatu. Night of the Living DeadFrankenstein

Shane Cashman's stories have appeared in The Atlantic, Narratively, VICE, The Los Angeles Review of Books, The Common, Hippocampus Magazine, and elsewhere.

The Life of a Cup of Coffee, as Told by Sabine Parrish

“Consumers in the Global South have a right to the best coffees from their nations, their sister nations, from wherever they want.”