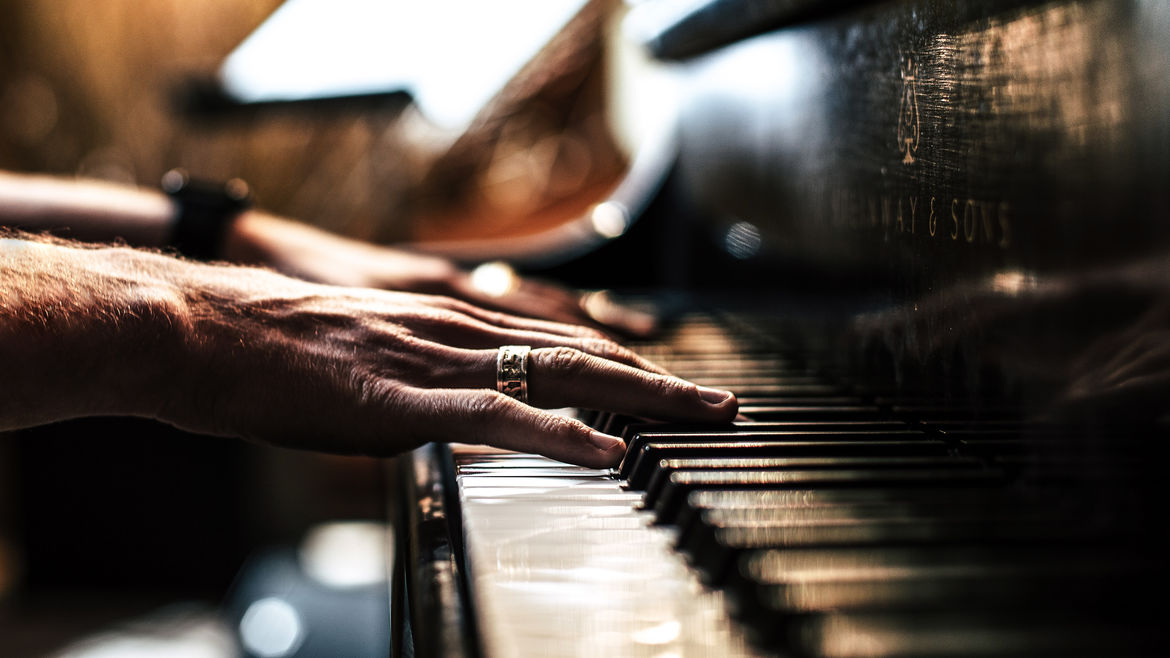 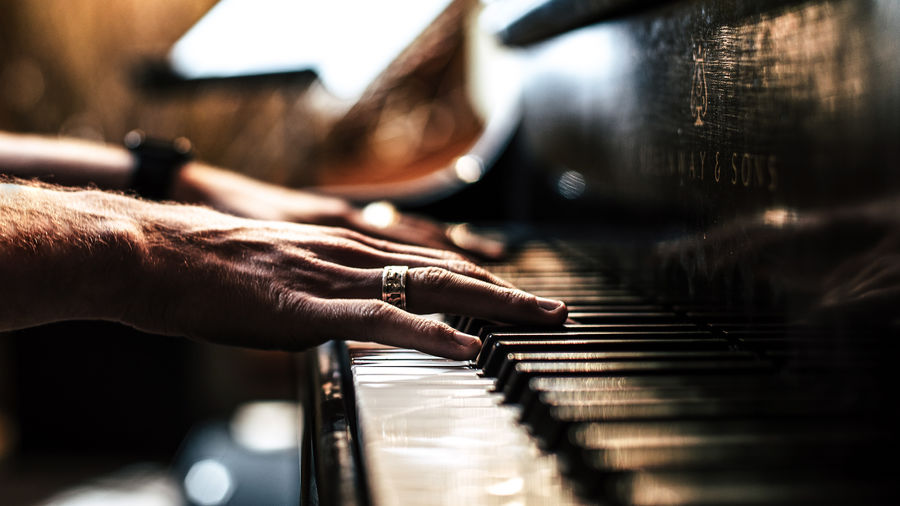 Photograph by Gregory Hayes via Unsplash

Translation Is an Act of Love, a Gift That Transcends Borders: 15 Minutes with Fruznik Tadevosyan
Joe Nerssessian

Through Doug, I realized, musicians and writers have in common an invaluable quality: We get better as we mature.

15 Minutes with Abdul Sattar, the Man Who Serves the Karachi Press

“The day you sit idle, you are inviting illness and despondency upon yourself. I don’t want to be dependent on anybody. I have too much self-respect.”

15 Minutes with Rose-Marie Swift, a Cosmetics Maven Who Sees Colors in New Ways

The beauty industry right now is run by dinosaurs. What’s in these things we put on our bodies?