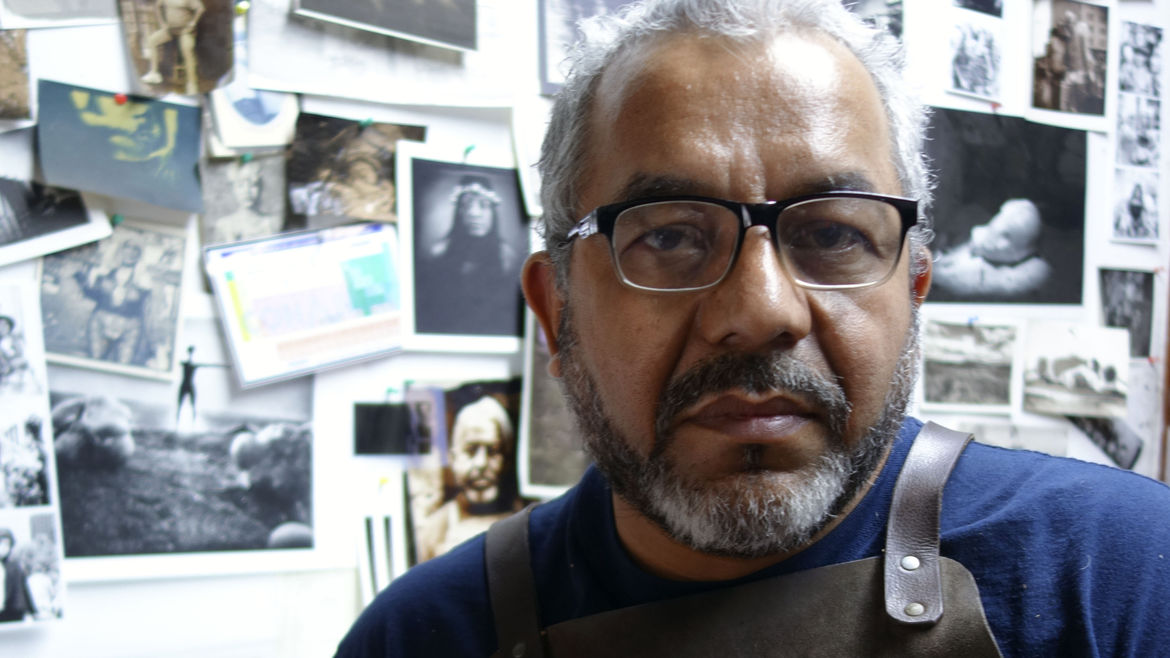 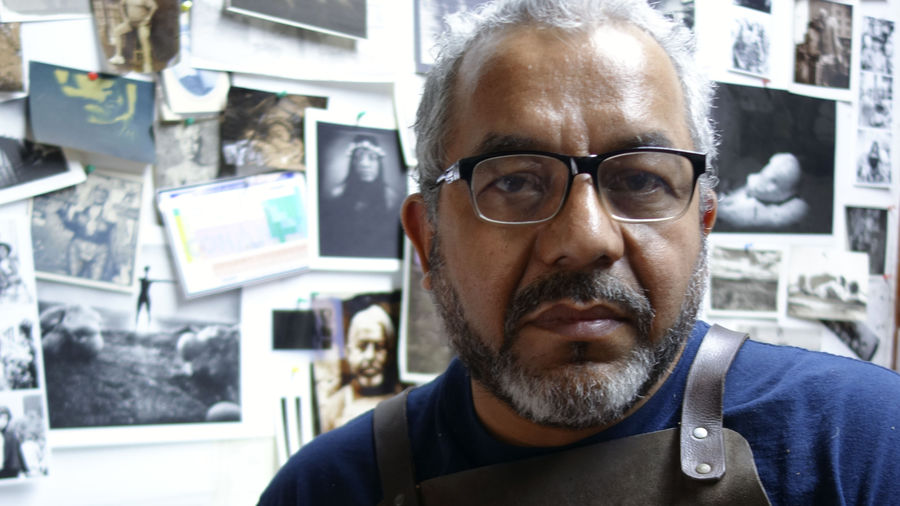 Arturo is a modern-day alchemist, creating beauty out of bending light, and capturing photons on glass, silver plates, and egg whites.

Natalie M. Baur is a researcher, writer and artist based in Mexico City. Her work has appeared online in English and Spanish at outlets such as Literary Hub, Yucatan Today, Malvestida, Mi Valedor and La Casita Grande Lounge.

“My purpose in life is to encourage people to seek the things they love to do,” says Louis, “not what they think they have to do.”