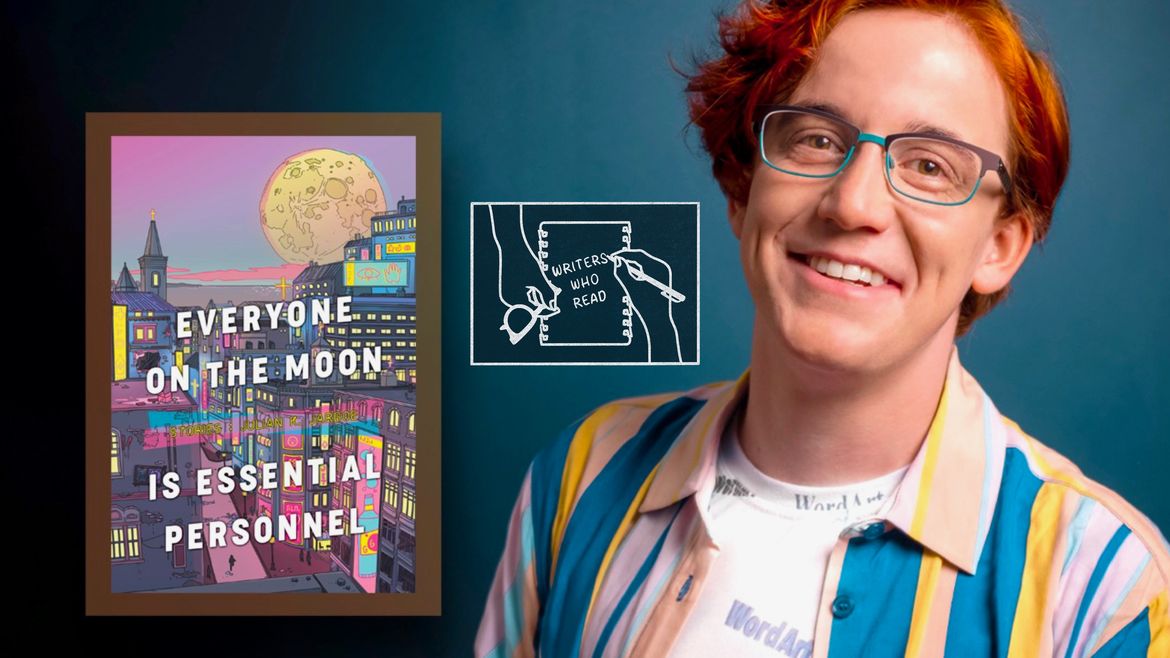 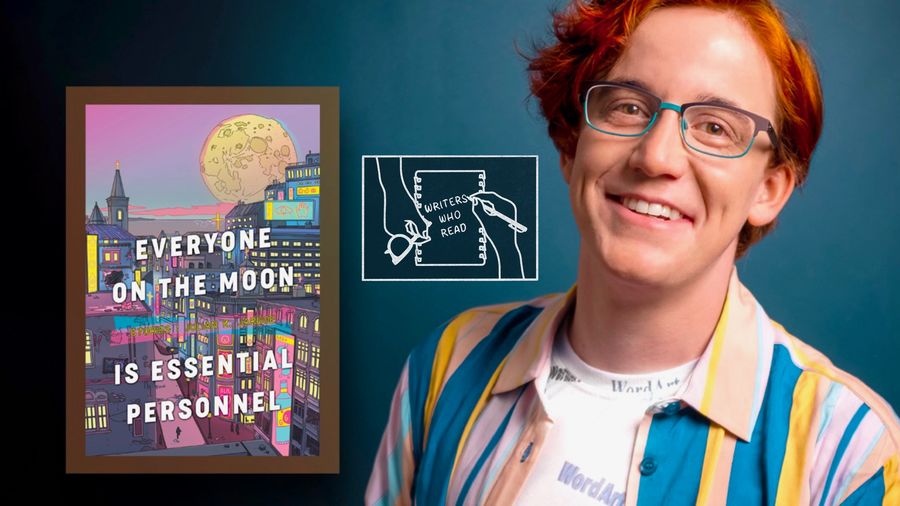 Actions Must Have Consequences: An Interview with A. E. Osworth, Author of ‘We Are Watching Eliza Bright’
Calvin Kasulke
Don’t Write Alone | Interviews

Writers Who Read: A Conversation on Body Horror with Julian K. Jarboe

“If you’re interested in responding to difference and change in a fantastic way, body horror fiction can be a great way to push through the stereotypical or conventional roles of monstrosity.”

as part of our Reading as Writers series, which will focus on the idea of  “body horror,” as well as how horror appears, more broadly, in weird, fabulist, and surrealistic fiction by Carmen Maria Machado, Calvin Gimpelevich, Kristine Ong Muslim, and many others. By reading a variety of short fiction and essays, students will have a chance to explore and expand their notions of what horror is and how, in particular, horror depicts the body in its many forms. In anticipation of Julian’s class, Catapult’s Head Instructor, Gabrielle Bellot, speaks here with Julian about body horror, recommended reading, the politics of having certain kinds of bodies, and more.

Gabrielle Bellot: What does “body horror” mean to you?

GB: Why, to you, does this particular genre—a more specific version of horror—resonate so strongly with you? Why does it matter, to you, that we talk about this now?

GB: The film critic Philip Brophy famously described body horror in a 1983 essay as a genre that focuses on  “the fear of one’s own body, of how one controls and relates to it.” Does this sound right to you? What does body horror have to do with this idea of controlling bodies—othersor your own?

GB: As a trans writer myself, the idea of body horror intrigues me because of how often bodies like my own have been portrayed—by politicians, pundits, and prudish conservatives, amongst others—as sites of horror. Could you speak to how body horror, as a genre, informs how you think of bodies and horror in the real world?

GB: What’s your advice for writers who want to explore this genre more?

Gabrielle Bellot is a staff writer for Literary Hub and the Head Instructor at Catapult. Her work has appeared in the New Yorker, the New York Times, The Atlantic, The Cut, Gay Magazine, Tin House, Guernica, The Paris Review Daily, them, and many other places. Her essays have been anthologized in Indelible in the Hippocampus (2019), Can We All Be Feminists? (2018), and elsewhere. She holds both an MFA and PhD in Creative Writing from Florida State University. She lives in Queens.

Kamala Khan, Ms. Marvel, and Me

I’m still drawn to stories about teenage girls’ lives, real or fantastical, and a part of it is trying to glimpse a world I never fully got to walk in.

Rewatching ‘Freaks and Geeks’ in a Polarized America

For all the pain, there is also beauty in the margins those outside of them may never understand.

The Year of Breath

I try to feel my lungs expanding and contracting, just to make sure they still are. There is something soothing, like the indigo of a fading day, in that reminder.