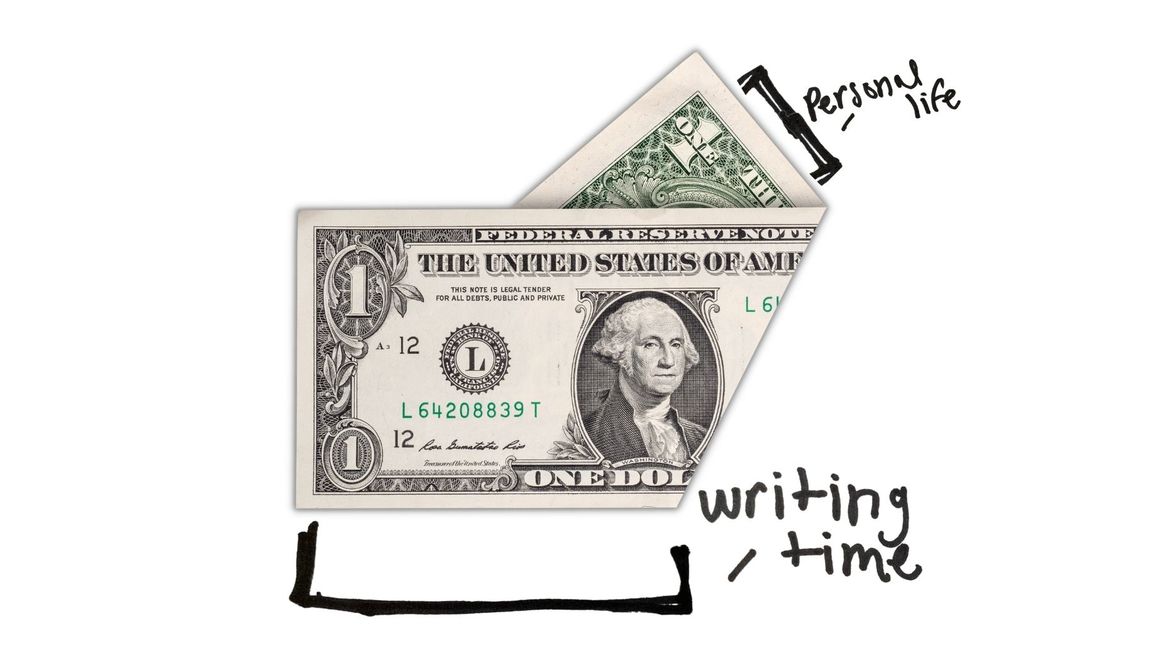 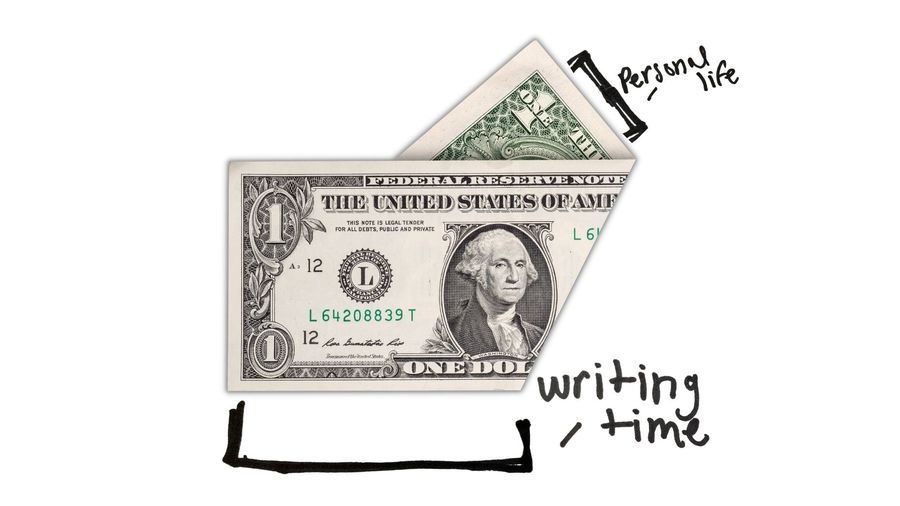 Photograph from Canva/Illustration by Leah Johnson