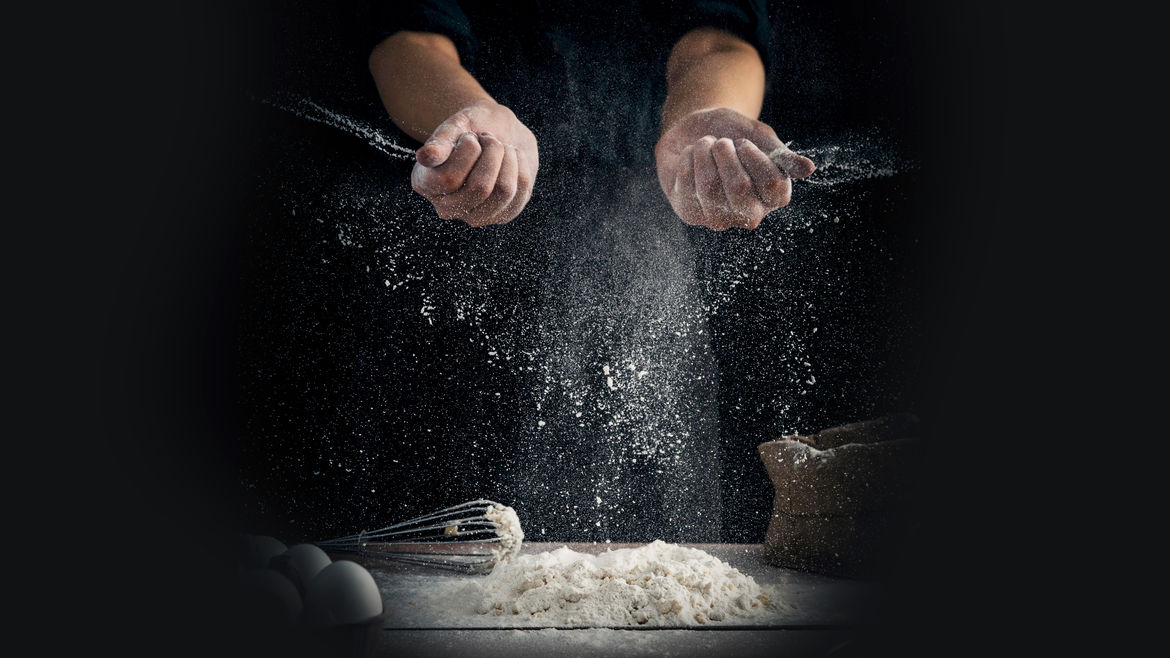 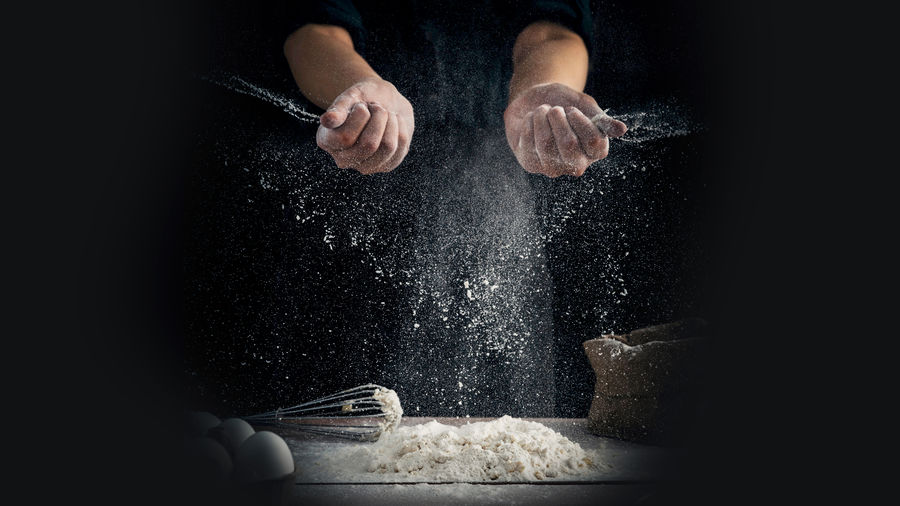 Journalism Taught Me to Ask for Help
Akanksha Singh

As a Journalist, I Thought I Wasn’t Precious About My Work—Then Someone Tore Apart My Novel
Jessica Goodman
Don’t Write Alone | Writing Life

Publishing Your Debut Book Is Like Baking Croissants—Messy, But Worth It

Outside the publishing industry, I don’t think we spend enough time discussing the labor behind writing a book.

I should make croissants

Pyae Moe Thet War is a freelance writer and digital media editor based in Yangon, Myanmar. Her debut book, an essay collection titled You've Changed, will be published by Catapult in May 2022.