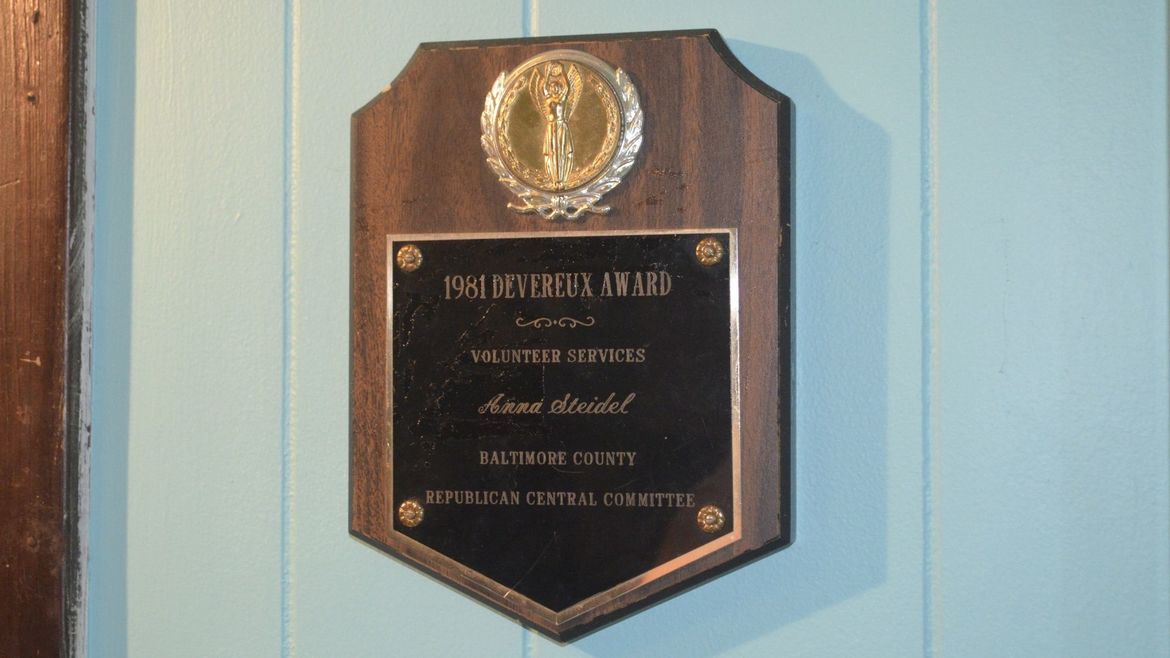 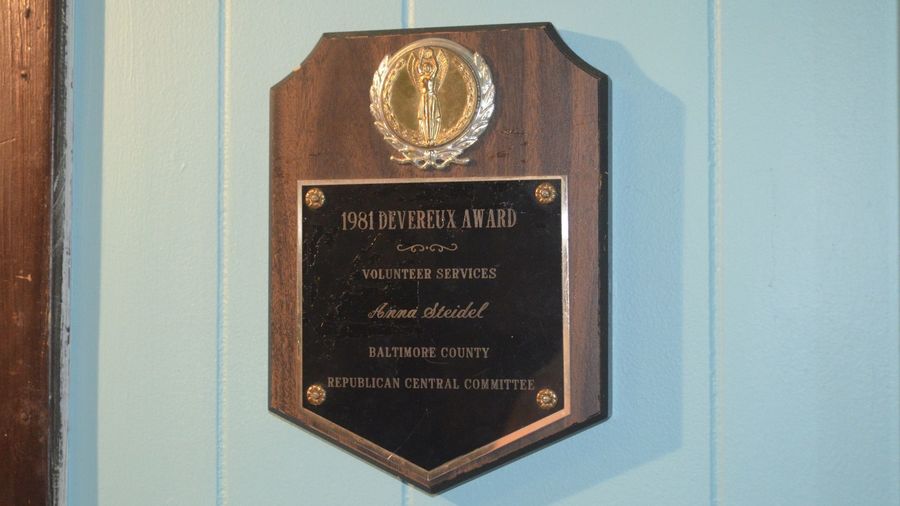 Photographs courtesy of the author

There is an award in my office that does not belong to me.

Kristopher Jansma is the author of the novel Why We Came to the City and the winner of the 2014 Sherwood Anderson Award for Fiction. His first novel, The Unchangeable Spots of Leopards, received an Honorable Mention for the 2014 PEN/Hemingway Award. He has written for The New York Times, Salon, Story, ZYZZVA, Slice, The Believer, and Real Simple Magazine. He is an assistant professor at SUNY New Paltz College and a graduate instructor at Sarah Lawrence College. Find more at www.kristopherjansma.com.