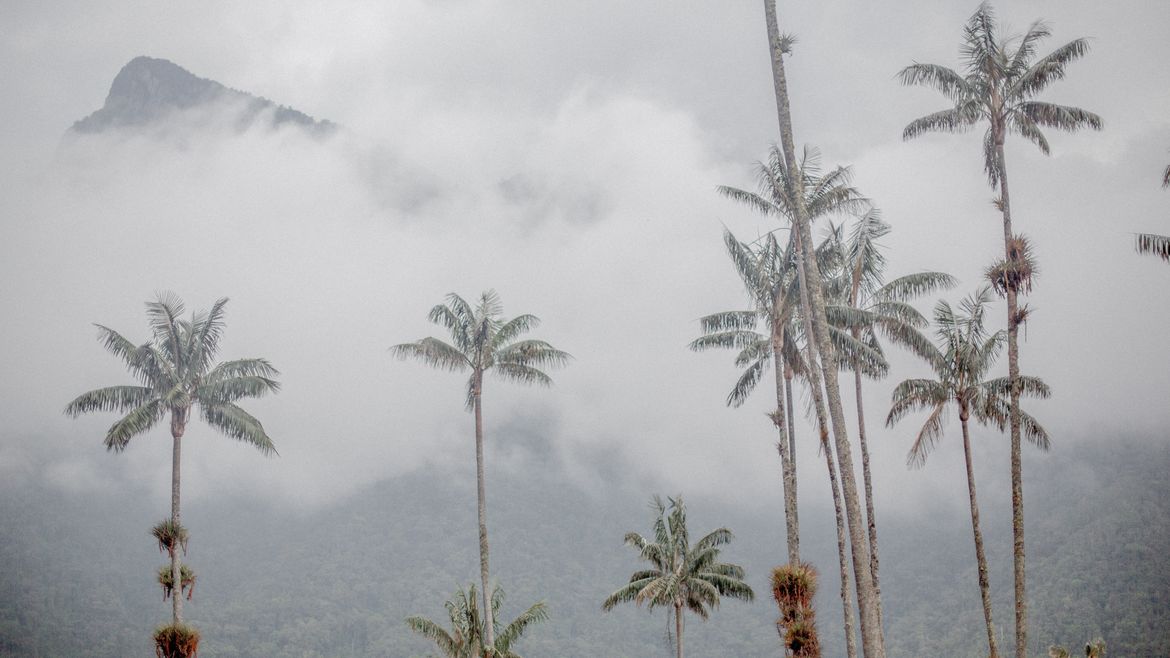 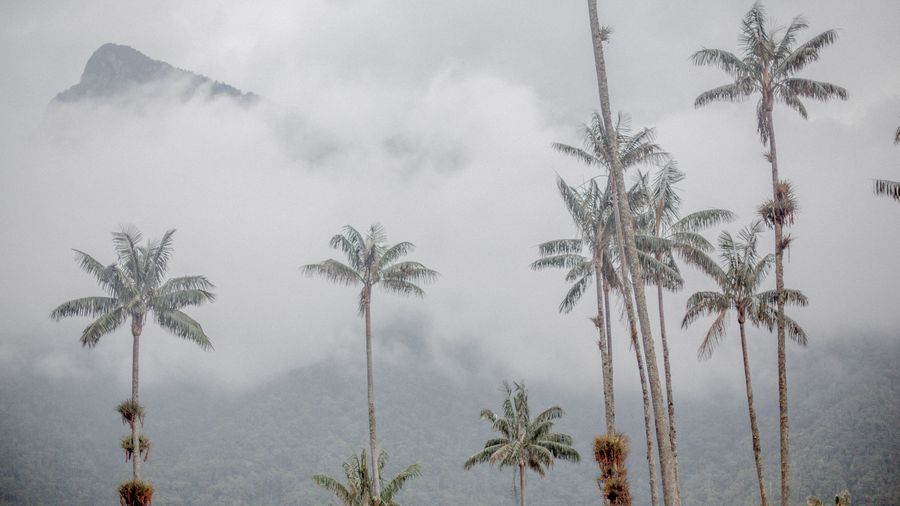 Loss, Uncertainty, and Love Brought Me to Literary Translation

I often think about translation as a standalone language—without it, we all become our own islands, floating on a vast ocean without ever coming across each other.

Jenna Tang is a literary translator based in New York. She translates from Chinese and Spanish. She received her MFA in Creative Writing from The New School. Her translations are published in Restless Books, Latin American Literature Today,  AAWW, McSweeney's, and elsewhere. Her interviews are at World Literature Today and Words Without Borders. She is a selected translator for the 2021 ALTA Emerging Translators Mentorship with a focus on Taiwanese prose.