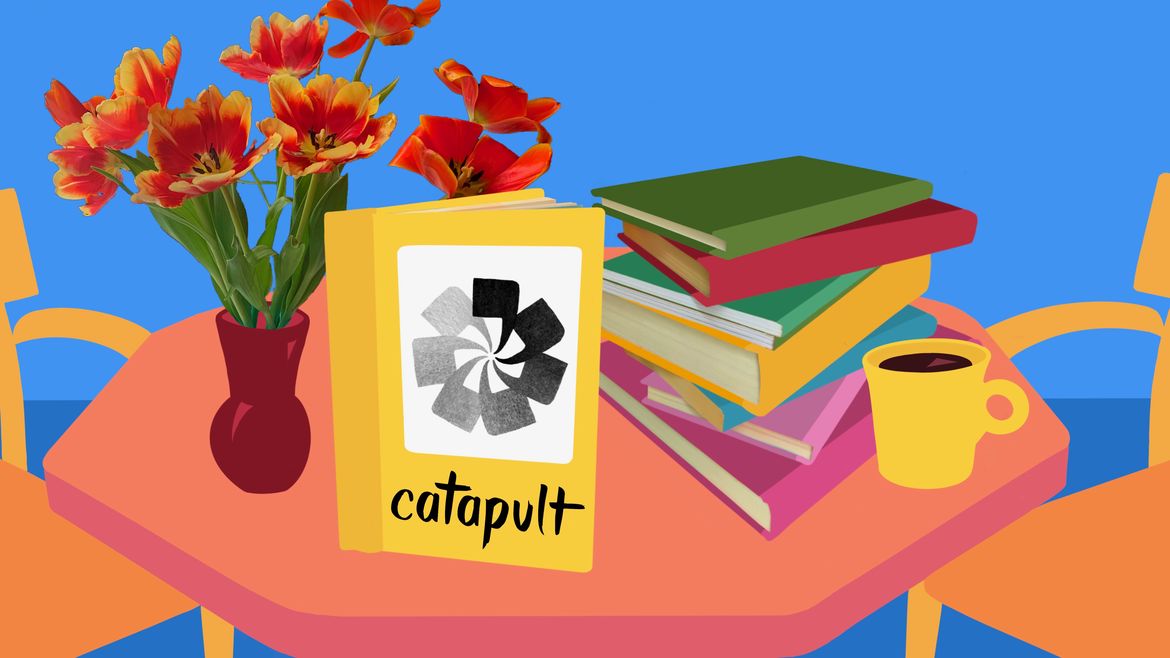 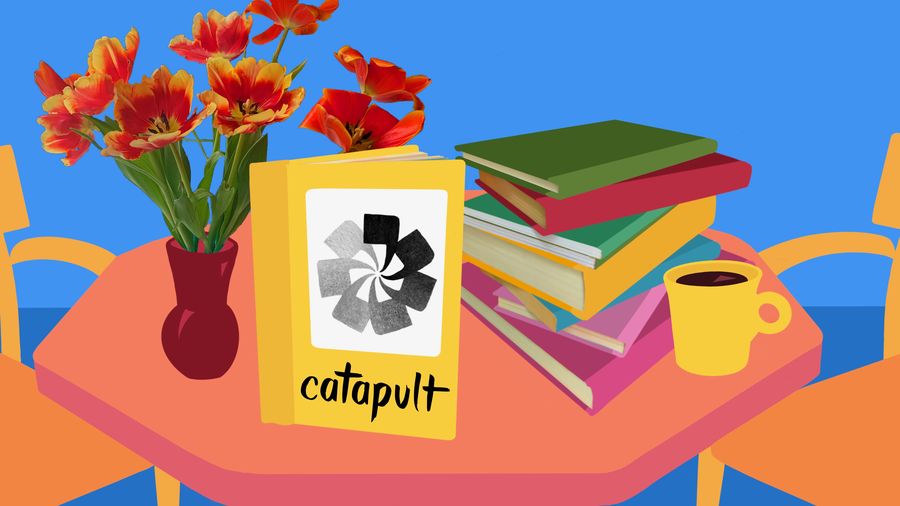 Illustration by Eliza Harris for Catapult

“You only have to find one editor who shares your vision”: A Conversation with Jonathan Lee, Editor in Chief of Catapult Books

“The goal isn’t to please the whole world.”

How many words did he write in this book? Eighty thousand? That’s huge! Congrats!

Nicole Chung is the author of the national bestseller All You Can Ever Know  and Catapult’s digital editorial director. Her writing has appeared in The New York Times, The New York Times Magazine, GQ, The Guardian, TIME, and Vulture, among others. Find her on Twitter: @nicolesjchung

“If you do it well, science writing trains you to grapple with uncertainty, to embrace nuance, to run toward complexity, to try hard to make sense of the world.”

“It’s a great honor to lay eyes on a writer’s work and help give it a visual identity”: Nicole Caputo on Art, Design, and the First Year of the Catapult Artist Program

“Because Catapult is multifaceted, because our content spans so many subjects, it seemed the Catapult Artist program would really be an extension of what the magazine was already doing.”