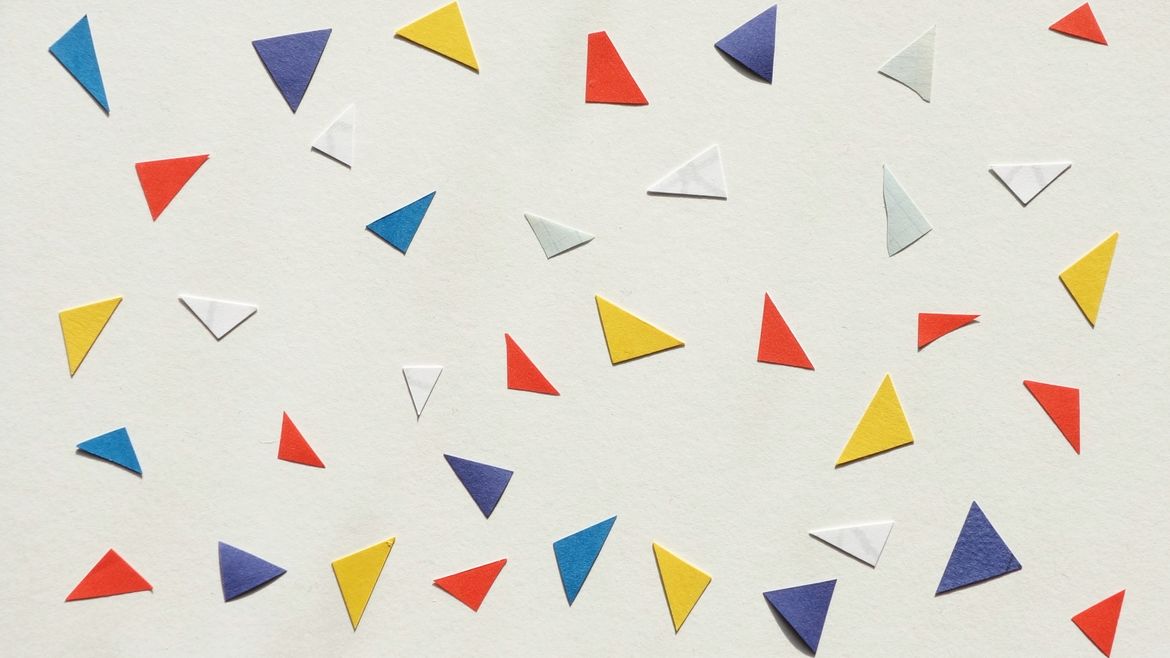 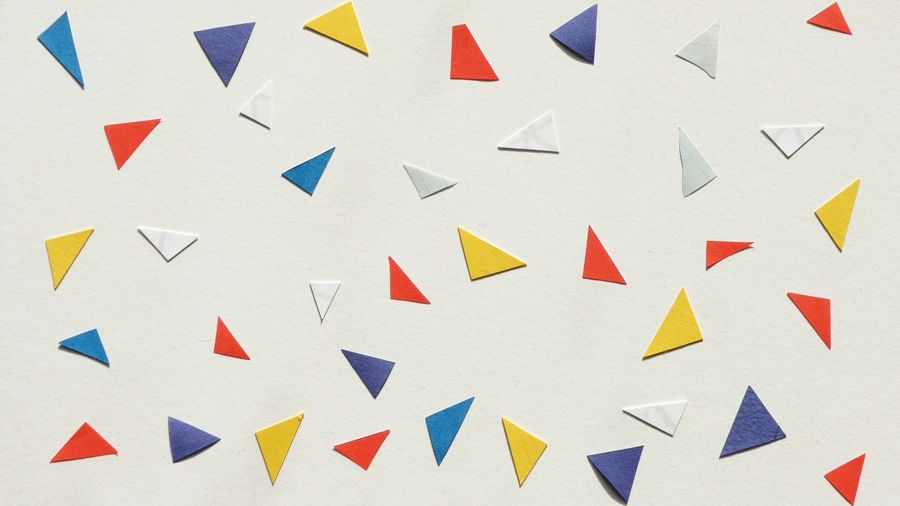 I’m a Nervous Wreck When I Write Prose

I am yet another poet writing a novel. Which is to say, I find myself in hell.

And when it’s finished, maybe I’ll call myself a novelist—even if I’m the same nervous wreck I’ve always been.

Ben Purkert is the author of For the Love of Endings (Four Way Books, 2018). His work appears or is forthcoming in The New Yorker, Poetry, The Nation, Kenyon Review, Ploughshares, and elsewhere. An editor at Guernica, he teaches at Rutgers. He's currently at work on a novel about toxic masculinity. You can read more of his work at benpurkert.com or on Twitter (@BenPurkert).