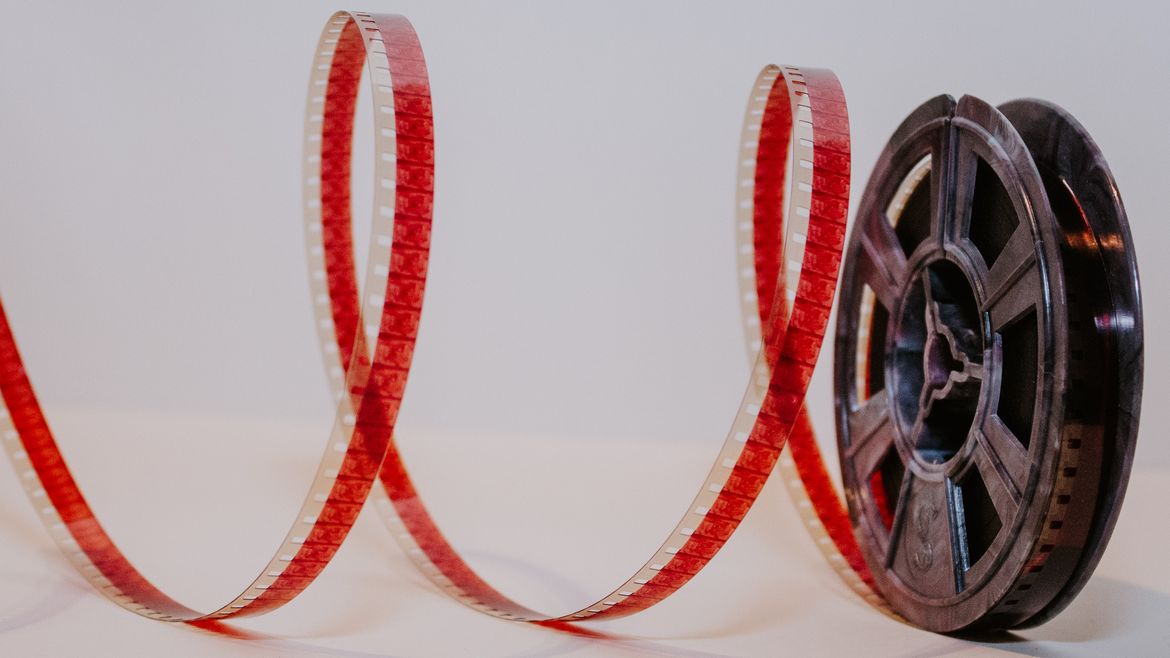 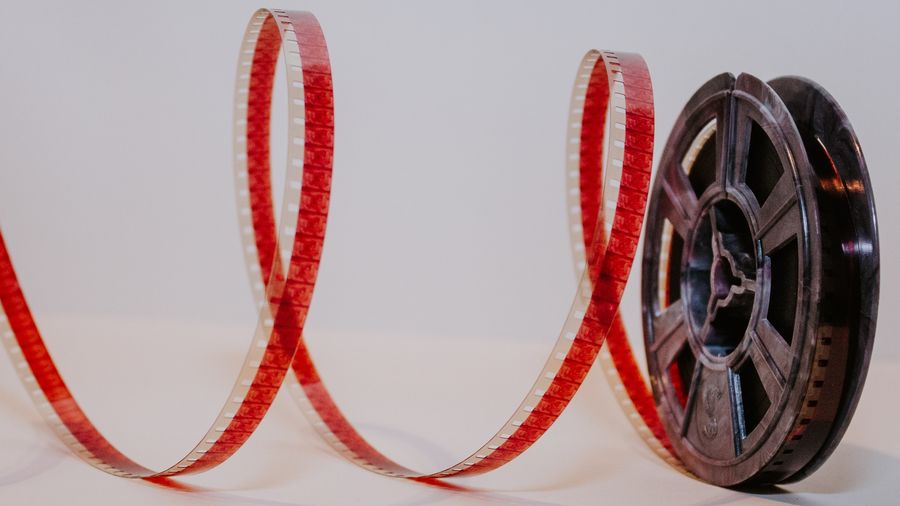 Editing and Publishing Lingo You Should Know
Eliza Harris

For the fiction writer who is looking to dive into the deep end of writing their first film script, here are some things to keep in mind.

What if I write this as a movie instead of a book?What would my book be like if I turned it into a movie?

Lauren Harkawik is an essayist, fiction writer, and reporter. Her work has been featured in publications including Narratively’s Hidden Histories series, in New Reader Magazine, and in the print journal Salt Hill. Lauren lives in southern Vermont, where she and her husband Garret are raising their two daughters, Imogene and Esphyr.

Learning the Elements of a Screenplay

If you’re interested in writing screenplays, it’s important to get to know the nearly identical format all screenplays and film scripts follow.