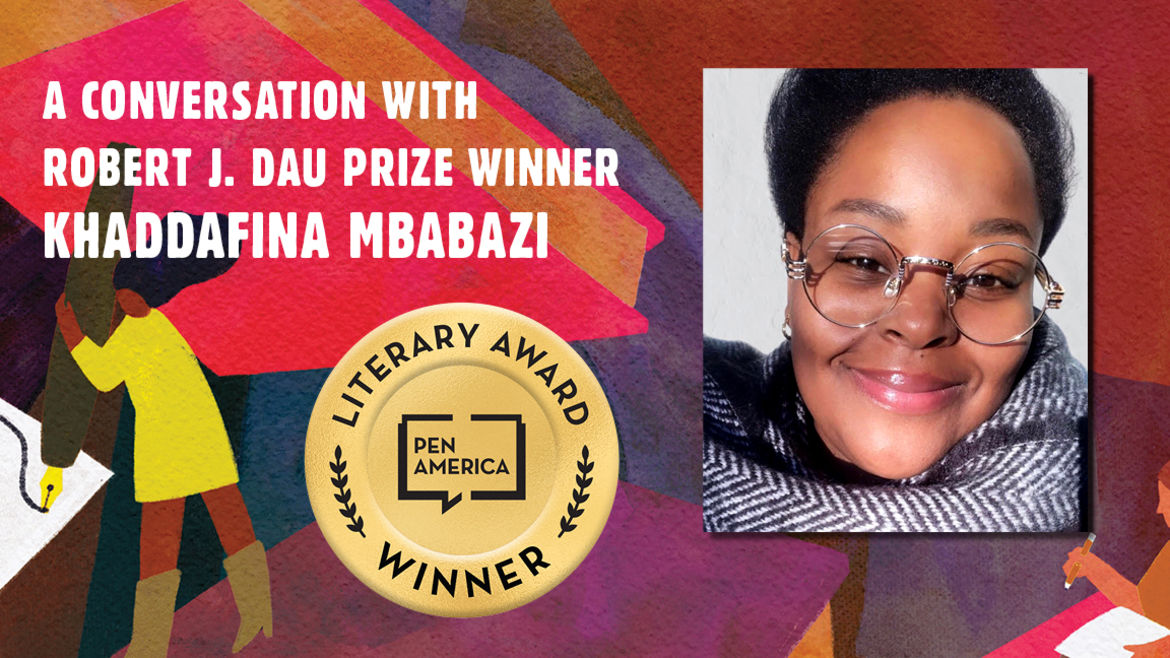 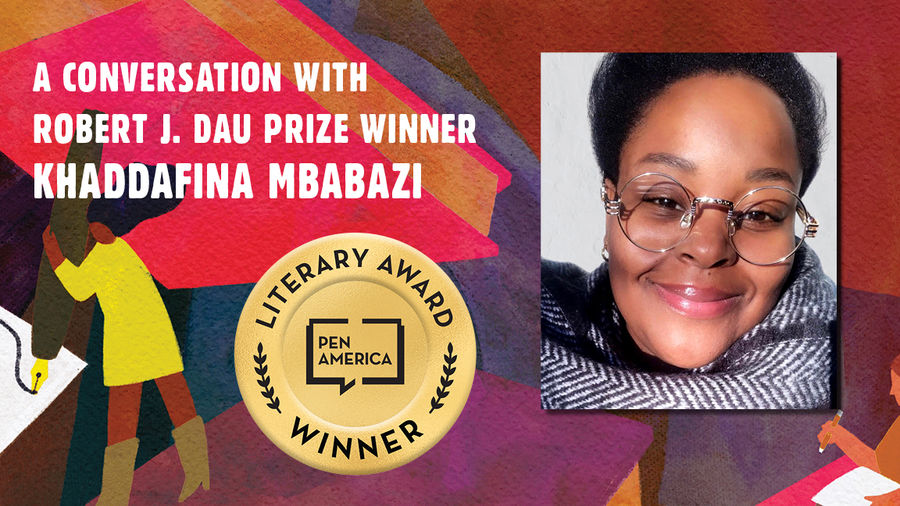 How Writing Can Raise the Dead: An Interview with Lilly Dancyger, author of ‘Negative Space’
Eliza Harris

“I often see a story in an image”: A Conversation with Yang Huang
Elizabeth Graver
Don’t Write Alone | Interviews

“I come from a culture that deifies the established and gatekeeps everything on their behalf. So it makes me glad that there are in fact spaces in the world where professional youth is celebrated.”

Where did you find the idea for this story?

How long did it take you to write this story?

“Transit” interrogates the intersection of race and class in an airport. How does this transitory setting full of strangers lend itself to the premise of the story and Thandi meeting Flannery?

Around the midpoint of “Transit,” the narration switches to Flannery’s point of view during an uncomfortable scene where she goes through Thandi’s belongings. What made you decide to switch to perspectives, and was it difficult to write from Flannery’s perspective? Why or why not?

How has the Robert J. Dau Prize affected you?

What are you working on now?

Finally, where do you discover new writing?

Catapult's books can be found here!

“I think medical terminology can be incredibly beautiful and I love integrating it into my work.”

“Writing at a slow pace—or along the contours of what life personally looks like for you—is still writing.”

“Every story has a shape, you just have to figure out what it is and then let it be that shape, man.”