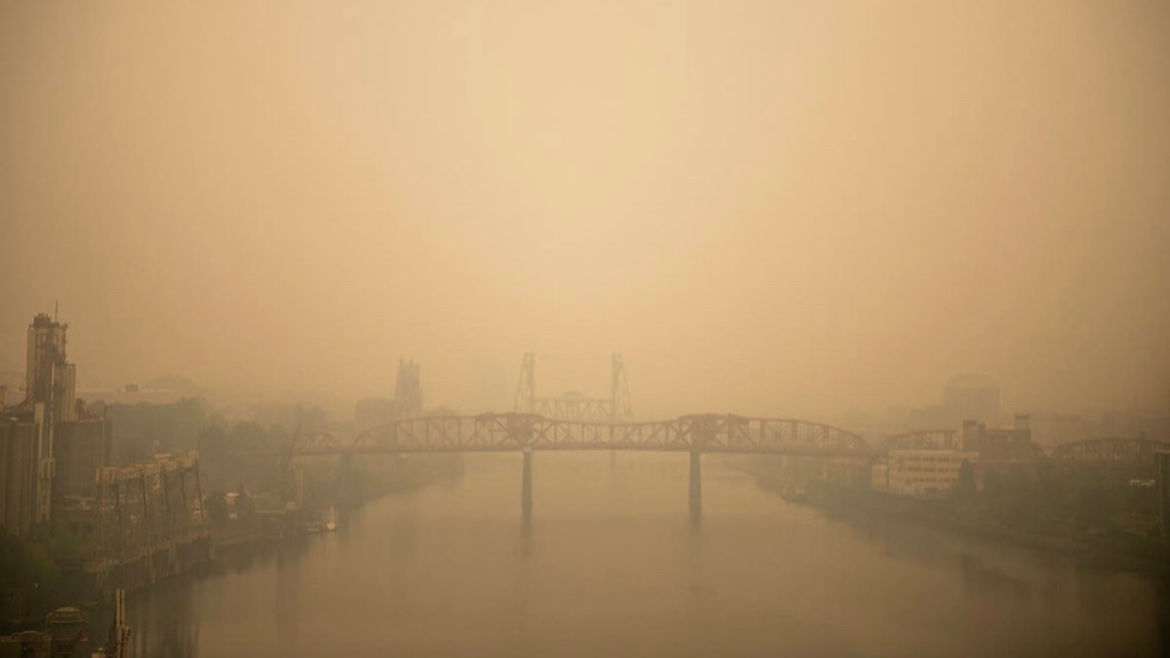 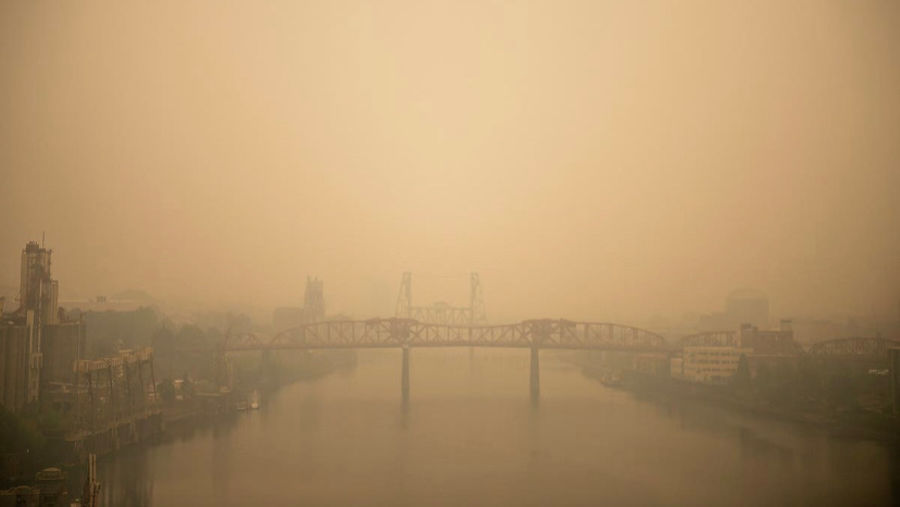 When the Smoke Cleared

There was a ball of yarn.

One year, when the smoke cleared, I saw a bird fluttering on the ground, no it was a ball of yarn, and when I reached for it, it rolled away, way, way, down the street where I couldn't see a tree from a house. I kept the end of the thread in my pocket, no idea where the ball went. I kept it for a year that way. It even felted into a nice thick stick I sometimes used to stir my tea.

When the smoke returned, I followed the thread. Why not? It was time. I walked down the street, my eyes burning, my throat raw. I couldn't see the houses on the left, the houses on the right, I couldn't see the yards, and how the quiet unfolded like the night even during the day. I kicked myself for waiting so long. I grew afraid, but the thread seemed to tug for me to come.

I arrived to the other end of the thread holding the newly formed ball of yarn in my hands. There were others, each having followed their own threads, each holding their own balls of yarn. One person had thought their ball of yarn a stiff raccoon before closer inspection. What a big ball she had.

Together, we raised the ends of our threads and tied a great big knot. We hugged crying. We waved farewell as we walked away, laying down the thread on each of our paths. We promised to return.

When the smoke clears.

Corinne Hughes was born in the hill country of central Texas and currently resides in Portland, Oregon, where she works as an outreach and program coordinator for a cultural studies center. In 2004, she had the pleasure of attending the National Book Foundation Summer Writing Camp in Bennington, Vermont at the age of nineteen. After years working in conservation, Corinne went on to study in Russia and Kyrgyzstan during her undergrad. She worked as a freelance writer and received the Jury Prize in an academic journal for her research abroad. In recent years, she has found her passion in literary arts nonprofit management and received an MPA from Portland State University. She is currently at work on a series of short stories focused on the world of wood reclamation and a novel that takes place in a kaleidoscopic house. She is apply to MFA programs for Fall 2022.

Additionally, she writes on Russian art history and can be found at museumstudiesabroad.org.

On the Sixth Day

The oregano crossed the street.

My Heart Will Go On

This mess has teeth and you’re too wide awake and alive and broke and out so he says he could do half now, half when you get paid Friday, if that works

Living with an Alcoholic

The Cat had been Calico