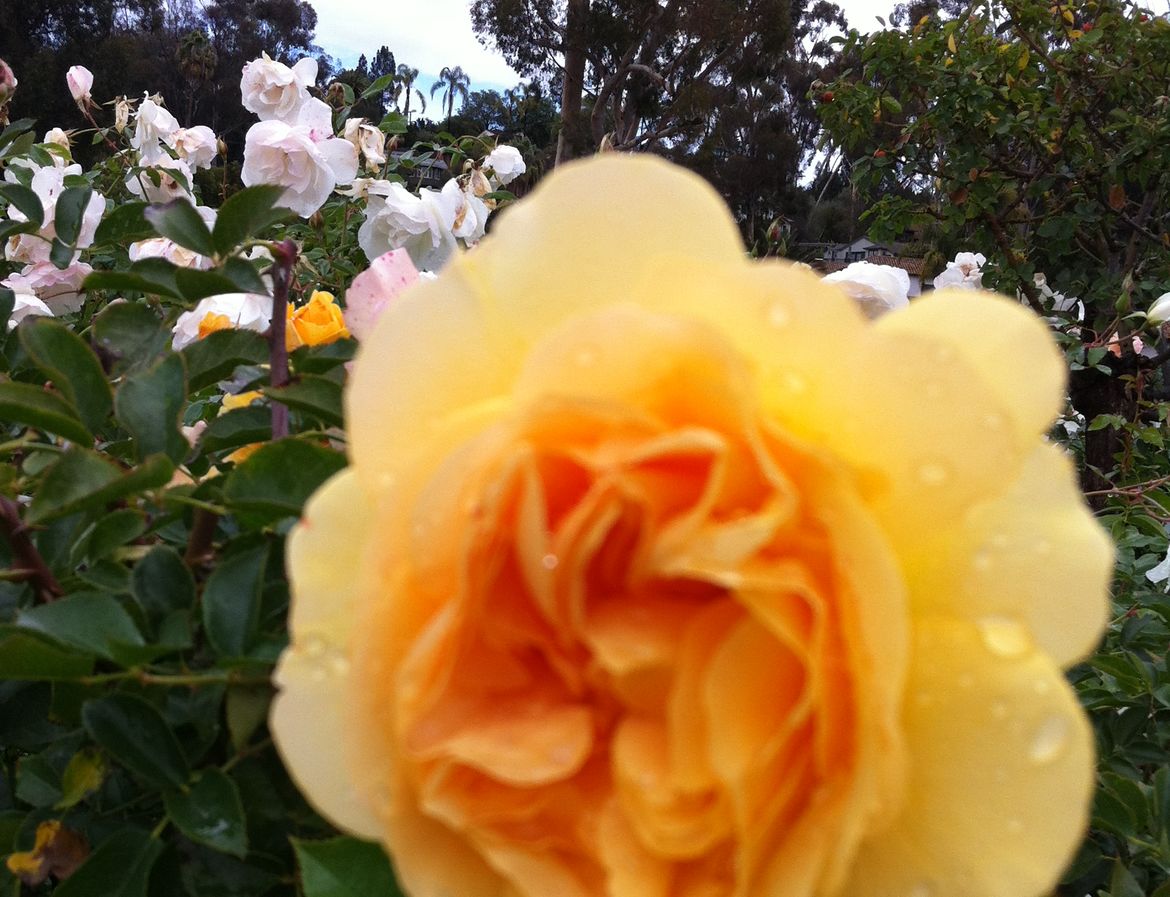 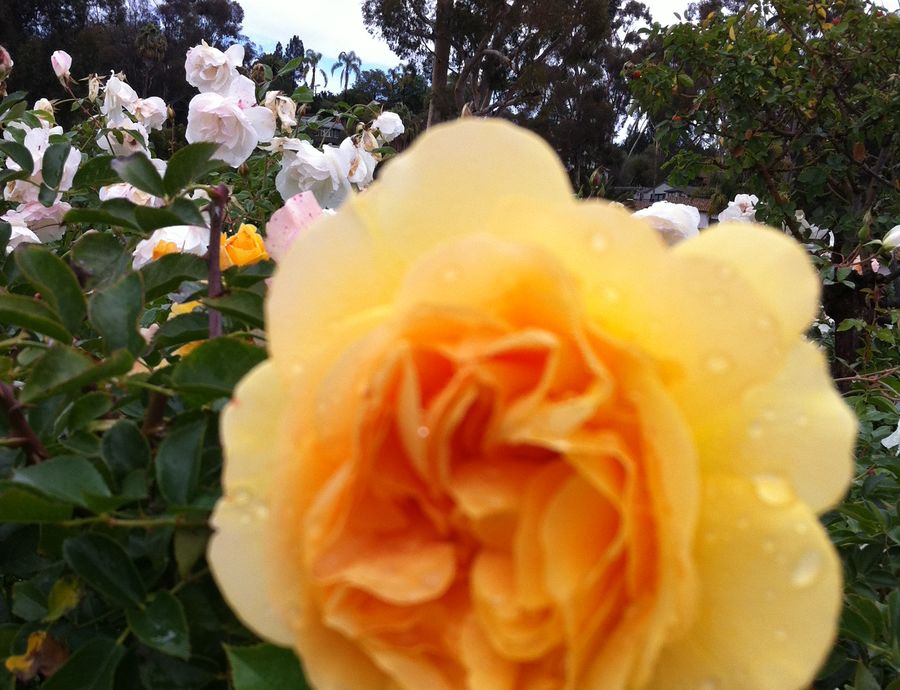 A Story of a Greenwich Village Landmark

as if time does not affect them. But they did age: When a boy’s voice cracked-a squeak on a rusty door, a knife slit through syrup-the music stopped and he would leave, go out my door into the clamber and go be a man. I liked the shininess of their hair falling like glistening caps around their soft faces, their shuffling and the way they mumbled together as they donned their black robes, buzzing with camaraderie tinged by solemnity, by fear. I could see how they had been only ideas once too, embryos, expectation, pure potential. Between men and women, they had been only a slip and a smear, a dishevelment of a bonnet, fallen trousers, fast and loose and explosive. Conceived seems a perfect word for it. (I can’t forget the excitement of the brain when life is nascent, immaterial.) I did not know a lot then about those who were “ill-conceived” though I knew the term from the way the benefactor spoke about certain buildings being ill conceived. Later I would learn of babies wrought of violence, of mastery and submission, accidents.

I'm the author of the novel, THE SUNSHINE WHEN SHE'S GONE (Henry Holt and Co. 2013)  short stories, essays. and poetry.

A Dystopian Tale in Long Island

Living with an Alcoholic

When the Smoke Cleared

There was a ball of yarn.